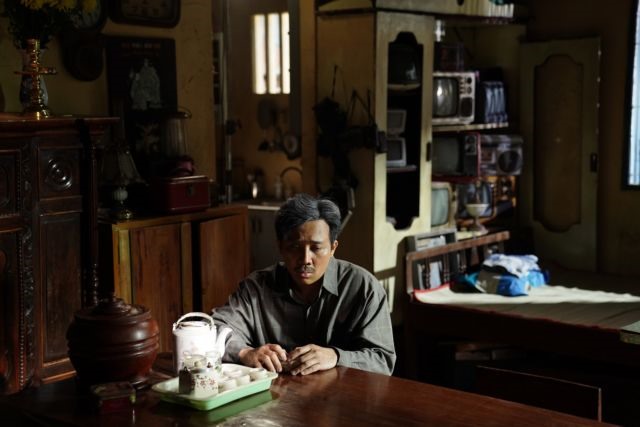 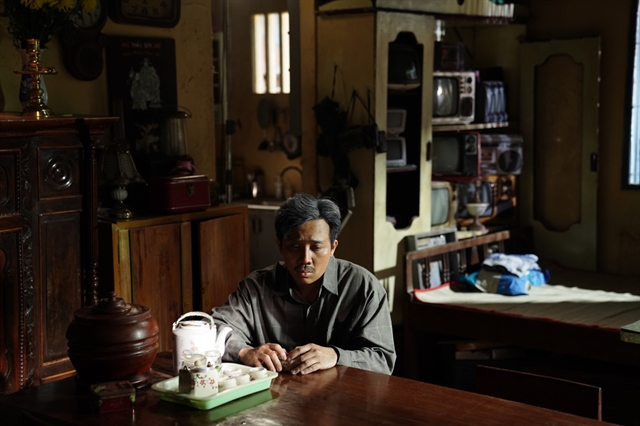 A scene from Bố Gìa (Old Dad), a comedy production by TRẤN THÀNH TOWN, earned VNĐ10.6 billion (US$462,000) in ticket sales after its premiere on March 6. The film was scheduled to be in cinemas during the Tết (Lunar New Year) holiday early last month but was postponed due to the Covid-19 outbreak. Photo courtesy of the producer

The film earned VNĐ22 billion ($958,000) in one day after its official release on Sunday. It has so far earned VNĐ82 billion ($3.5 million), according to the film’s producer.

The number is expected to break ticket sales records for Vietnamese films in recent years as audiences are flocking to cinemas.

The trailer of Bố Già has attracted more than 2.7 million views on YouTube.

Bố Già is a new version of the most-viewed web drama last season. It is about the life of an older xe ôm (motorbike taxi) driver living in HCM City who faces challenges earning money for his wife and children.

He invited blockbuster director Vũ Ngọc Đãng, who has 20 years of experience in the industry, to guarantee ticket sales.

“My film highlights a father and child,” said film producer Thành, who plays the xe ôm driver in the film. “The culture and lifestyle of Saigonese are also featured.”

It has A-list actresses Lê Khanh, Hồng Vân, Kaity Nguyễn and Ninh Dương Lan Ngọc who have helped to attract fans since the staff began filming their first scenes in Huế City.

The two films Bố Già and Gái Già Lắm Chiêu V – Những Cuộc Đời Vương Giả were schedueld to be in cinemas during the Tết (Lunar New Year) holiday early last month but were postponed due to the Covid-19 outbreak. VNS