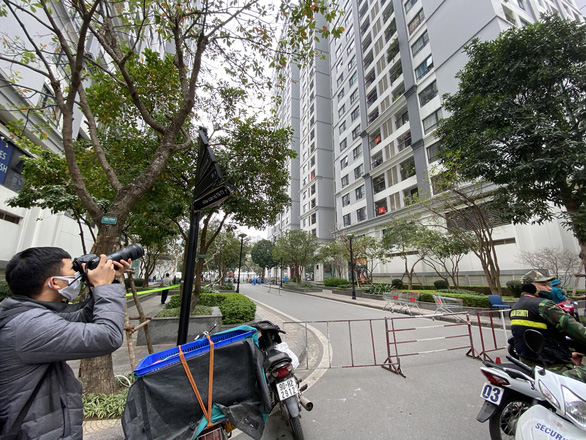 Vietnam reported 63 COVID-19 infections, including 62 domestically-transmitted cases, on Friday, according to the Ministry of Health.

One imported case was quarantined upon arrival by plane from Japan on Wednesday.

He tested positive for the novel coronavirus on Thursday.

The local cases were detected from 6:00 pm on Thursday to 6:00 pm on Friday, the health ministry elaborated.

Of the 62 domestic infections, one was recorded in Hai Phong City, two in Bac Ninh Province, two in Hanoi, five in Quang Ninh Province, and 52 in Hai Duong Province. All of the places are located in northern Vietnam.

The Ministry of Health also announced 18 recoveries on Friday, taking the total number of recovered patients to 1,448.

Vietnam has confirmed 1,705 coronavirus patients since the pathogen first emerged in the country on January 23 last year, according to the ministry’s data.

The Southeast Asian country had detected zero local infections for nearly two months before it uncovered new outbreaks on Thursday.

Authorities are conducting quick and extensive contact tracing to contain the new wave of infections, at a time when the Lunar New Year holiday, Vietnam’s biggest festival, is only two weeks away.

At the time of writing, the government is quarantining 21,345 people who came into contact with infected patients or entered Vietnam from pathogen-hit regions.