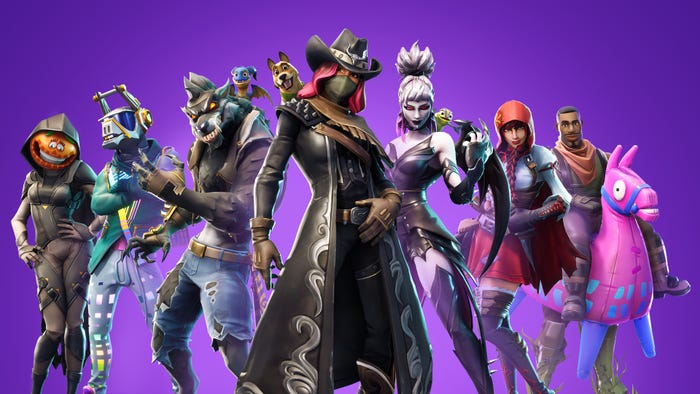 As players embark on the third season of "Fortnite" launching last week, some players have noticed the absence of police cars.

According to The Wall Street Journal, which cites a "person familiar with the game's development," Epic Games removed police cars from the game after last week's update ushering in a new season.

"I wouldn’t say it’s a political statement," said the Journal's unnamed source. "I think it’s just us being sensitive about the issues many people in our audience are dealing with."

A thread posted to Reddit on June 17 features many users pointing out the missing police cars after the update, as first reported by Kotaku.

Summer interrupted:Teens struggle to find work, independence in a summer defined by COVID-19

The changes arrive in the wake of the death of George Floyd, who died after a Minneapolis police officer kneeled on his neck. Floyd's death has fueled calls to "defund the police" by shifting more money toward community-based services.

The outcry against police brutality has also pushed TV shows including "Cops" and "Live PD" off the air, as well as raised questions about how Hollywood portrays the police in movies and TV shows.