Vaccines have dramatically lowered the spread of COVID-19 during the winter and spring, and warm summer weather will make it even harder for the virus to spread, according to a projection released this week by an influential model.

Even as Americans are expected to rapidly ditch masks following updated CDC guidance, the Institute for Health Metrics and Evaluation predicts virus deaths and cases will continue to plummet through the middle of summer.

But the model warns that millions of unvaccinated Americans will help give the virus “a large enough pool of individuals to sustain transmission” as the summer weather winds down. More contagious variants could worsen matters, the model warns.

Summer’s end will also bring the vaccination requirements for many college students heading to campus. Currently more than 350 colleges across that country have required vaccinations for at least some students or faculty, according to the Chronicle of Higher Education.

Also in the news:

►California no longer will require social distancing and will allow full capacity for businesses when the state reopens on June 15, the state’s top health official said Friday.

►Many businesses are ending mask requirements only for fully vaccinated customers, and they can legally ask if patrons have been vaccinated. Such rules do not violate HIPAA, despite widely circulated misinformation.

► For the first time since March 2020, the 7-day average for deaths from COVID-19 in the U.S. has fallen below 500, White House coronavirus response senior adviser Andy Slavitt tweeted Friday.

►The Department of Homeland Security says the U.S. borders with Canada and Mexico will remain restricted through at least June 21, with only trade and essential travel allowed until then. The restrictions had been set to expire Friday.

►Thailand has deployed sniffing Labrador retrievers in canine virus-detecting squads in order to identity people with COVID-19 as the country faces a surge in cases.

📈 Today’s numbers: The U.S. has more than 33 million confirmed coronavirus cases and more than 589,000 deaths, according to Johns Hopkins University data. The global totals: More than 166 million cases and 3.4 million deaths. Nearly 354 million vaccine doses have been distributed in the U.S. and 281 million have been administered, according to the Centers for Disease Control and Prevention. More than 127.7 million Americans have been fully vaccinated — 38.5% of the population.

📘 What we’re reading: There are three COVID-19 vaccines authorized for use in the U.S. – from Pfizer-BioNTech, Moderna and Johnson & Johnson. Here’s what we know about all of them.

Keep refreshing this page for the latest updates. Want more? Sign up for our Coronavirus Watch newsletter for updates to your inbox and join our Facebook group.

Last summer, after several months of being locked out of facilities due to the coronavirus pandemic, regulars visitors grew increasingly concerned that their loved ones were suffering from prolonged isolation. Advocates from New York to California don’t want it to happen again.

From New York to Illinois to California, advocates have rallied state and federal lawmakers to enact laws that will permit such essential caregivers to enter long-term care settings, even during a public health emergency. They’ve organized email blasts, rallies, even a traveling yard sign campaign. Their efforts prompted New York to pass a bill this spring. Arkansas, too. About a dozen other states have had essential caregiving bills at least introduced.

“I think some of our elderly simply gave up. They were in for days, months, without anybody,” said state Rep. Julie Mayberry, a Republican legislator who sponsored the No Patient Left Alone Act that Arkansas passed in March. “I believe more people would be alive today if they had a loved one in there helping them.”

The number of people in Ohio age 16 and older who received their initial COVID-19 vaccine jumped 33% in the week after the state announced its million-dollar incentive lottery, though an analysis shows vaccination rates lag well behind what they were in March and most of April.

In the week after the May 12 announcement about the lottery, 119,394 people age 16 and older received either the one-dose Johnson & Johnson vaccine or their first part of the two-dose Pfizer or Moderna vaccination, according to Ohio Department of Health data.

That’s an increase of nearly 30,000 from the 89,464 people in the same age group who received a first shot during the seven-day period from May 6 to May 12, according to an analysis of state data by The Associated Press.

The analysis did not include vaccination numbers for children ages 12 to 15, who only became eligible for the vaccine the day the lottery was announced.

Other states have announced similar programs.

On Thursday, New York Gov. Andrew Cuomo introduced the $5 million “Vax and Scratch” program, which offers lottery scratch tickets to anyone who gets a COVID-19 vaccine at select state-run vaccination sites next week.

Maryland Gov. Larry Hogan also announced a “$2 million Vax Cash promotion”. Every Marylander 18 and over who gets vaccinated will be entered into a daily drawing to win $40,000 from the Maryland State Lottery — culminating in a $400,000 drawing on July 4.

Dating apps are making it easier for singles to find others who have been vaccinated against COVID-19, the Biden administration announced Friday in what may be the first time the White House promoted digital matchmaking.

The administration says new features — including badges and other premium features — launching over the next several weeks by Tinder, Hinge, Match, OkCupid, Bumble, BLK and other dating sites will help President Joe Biden reach his goal of getting at least one shot in the arm of 70% of adults by July 4. More than 60% of U.S. adults have had at least one shot, according to the government.

Beginning May 24, daters can add an “I’m Vaccinated” profile badge and be featured within OkCupid’s “Vaccinated Stacks,” a new matching system that lets users search by vaccination status. Vaccinated people will also receive a free “Boost” to move their profile to the front of a dater’s stack.

On Tinder, vaccinated users get elevated to premium content such as a “Super Like” option to help them stand out among potential matches. Members can also add “I’m Vaccinated” or “Vaccines Save Lives” stickers to their profile.

If you want to stabilize your cholesterol, get rid of blood sugar, or fortify your arteries, you’ll want to pick up these heart-healthy foods!

White House coronavirus response senior adviser Andy Slavitt applauded the initiatives at a Friday press briefing, saying “It’s incredibly important to reach young people where they are in the effort to get them vaccinated.”

“We have finally found the one thing that makes us all more attractive: a vaccination,” he added. 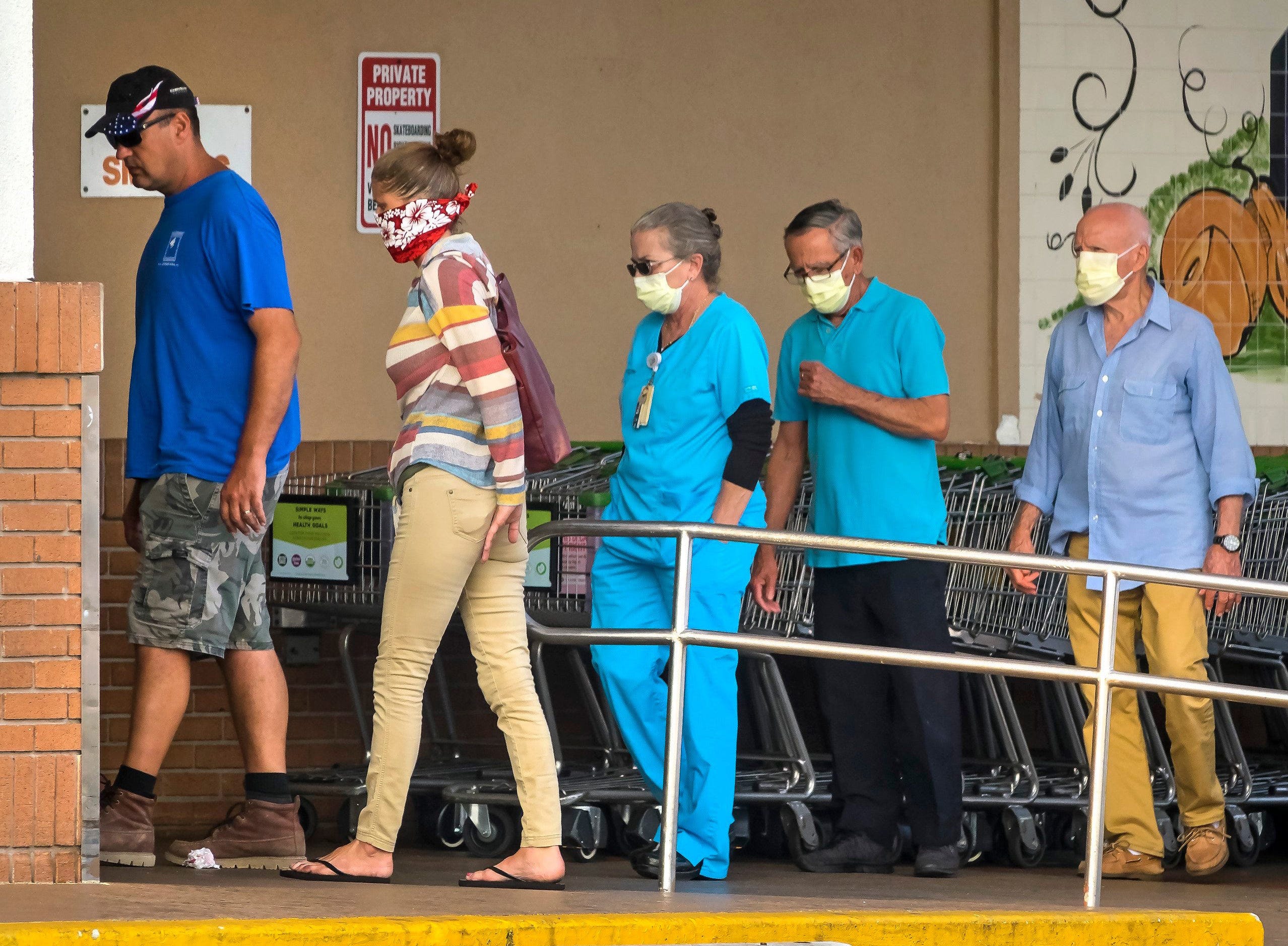