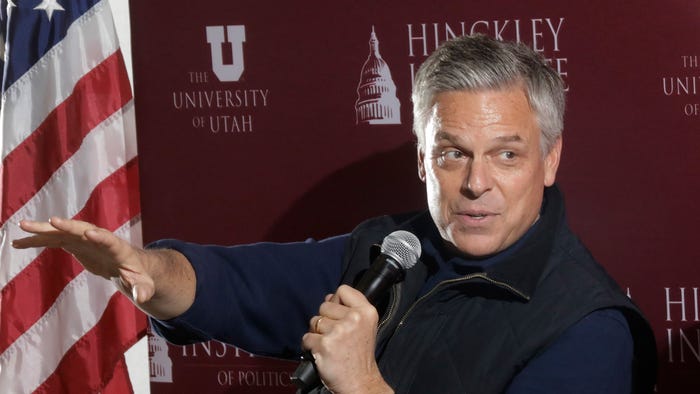 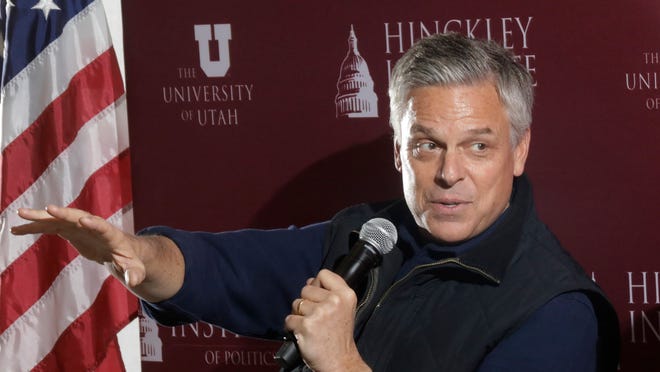 Huntsman, 60, said he is experiencing “classic symptoms” of the illness caused by the coronavirus, and will isolate himself while his campaign continues.

The news comes after a staffer in his office tested positive last week.

Huntsman is one of four Republican gubernatorial candidates on the June 30 primary ballot. He went into quarantine last week and canceled all his public appearances after learning of the staff member’s positive test.

His positive test came after an initial incorrect negative result from the Salt Lake County Health Department. A second test came back positive.