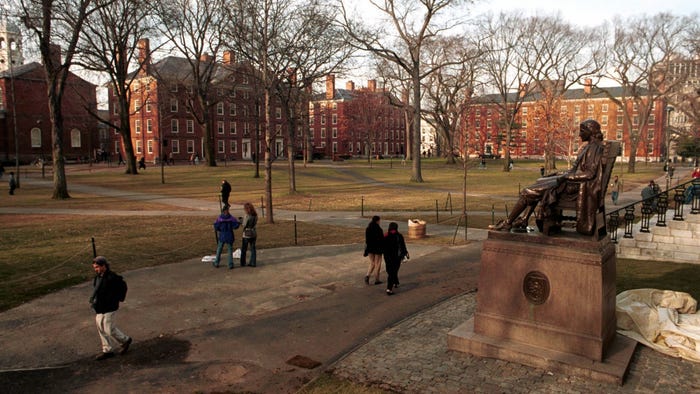 WASHINGTON – President Donald Trump said Tuesday that Harvard University would return coronavirus stimulus money intended for small businesses – and added that he would ask other large entities to do so as well.

“Harvard’s going to return the money,” the president asserted at his daily press conference on Tuesday. “They shouldn’t have taken it.”

Harvard has come under fire for taking nearly $9 million in funding from the relief package. The school has said the money would be used for helping Harvard students who need financial assistance, but critics have pointed to the school’s large endowment.

Trump administration officials have faced questions about other large businesses, such as Shake Shack, that received some portion of the money intended for smaller companies. Shake Shack said recently it would return the money, and Trump indicated he would ask other large companies to follow suit.