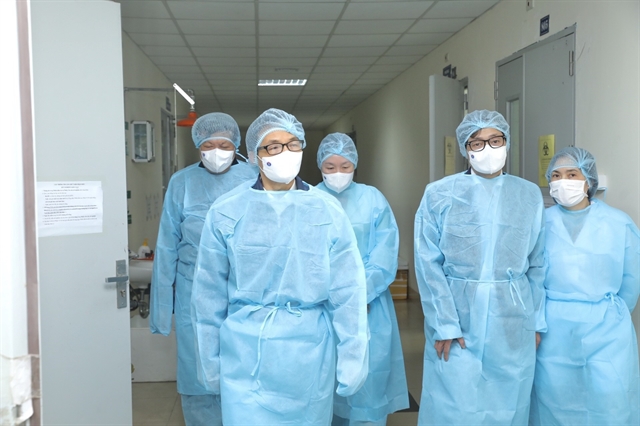 They all are related to the two new outbreaks detected in Chí Linh City of Hải Dương Province and Vân Đồn District of Quảng Ninh Province.

The imported case is a South African expert who arrived in Việt Nam on January 17 via Tân Sơn Nhất International Airport in HCM City onboard flight QR970. He tested positive for the virus on January 30 and is being treated at Củ Chi field hospital.

On the same day, the health ministry announced that three more cases have been recovered, raising the total recoveries nationwide to 1,460. — VNS