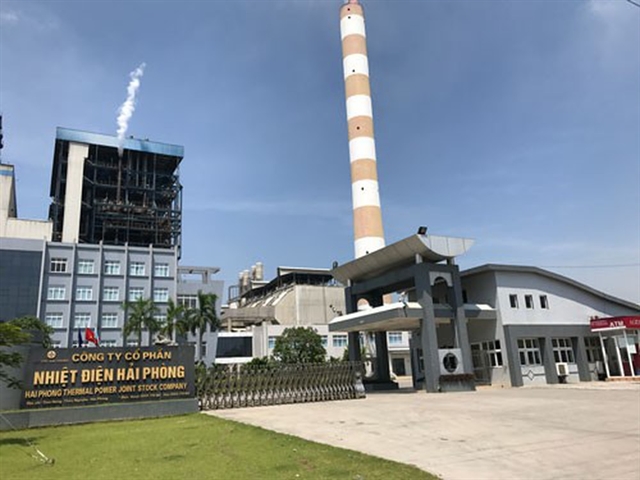 The company achieved post-tax profit of VNĐ1.45 trillion (US$63 million) in 2020, up nearly 24 per cent compared to the profit achieved in 2019, of which the post-tax profit reported in Q4 was more than VNĐ531 billion.

Its revenue in 2020 reached VNĐ10.9 trillion, down nearly 4 per cent from the previous year. The company attributed the high profit to savings in financial expenses, which were mainly interest expenses. It had saved more than VNĐ100 billion. Earnings per share was VNĐ2,903.

On the stock market, shares of HND have risen 10 per cent since early this year, trading at around VNĐ20,800 per share.

It reported post-tax profit of VNĐ1 trillion in 2020, down 20 per cent year-on-year. Although the profit declined, it still exceeded 58 per cent of the profit target assigned for the whole year. In Q4 alone, the company earned VNĐ502 billion of post-tax profit.

The remaining position in the top 3 belonged to Quảng Ninh Thermal Power JSC (QTP). It reported post-tax profit of VNĐ765 billion for the whole year, up 17.5 per cent compared to the previous year and more than double the profit target assigned for the whole year.

Short-term and long-term finance leasing loan balance was VNĐ2.75 trillion, down by VNĐ1.83 trillion compare to the beginning of the year, leading to a sharp decrease in finance expenses.

TKV – CamPha Thermal Joint Stock Company (NCP) suffered a loss of more than VNĐ580 billion in 2020, while the previous year it still had a profit of more than VNĐ2 billion. The main reason for this large loss was not due to the business results, but to the financial expenses recorded of nearly VNĐ775 billion for the whole year, more than double the VNĐ318 billion recorded in 2019. — VNS