Five thousand rock fans enjoyed a real-as-can-be concert after passing a same-day coronavirus screening, to test its effectiveness in preventing outbreaks of the virus at large cultural events.

The only rule inside the show was the strict use of the high-quality face masks provided by the concert organizers.

“We were able to evade reality for a while,” said 40-year-old Jose Parejo. “We were inside our small concert bubble. And we were even able to remember back in time when things like this one were normal. Things that nowadays aren’t that normal, sadly.”

The show by Spanish rock group Love of Lesbian had the special permission of Spanish health authorities. While the rest of the country was limited to gatherings of no more than four people in closed spaces, the concertgoers were able to mix freely.

100 things bucket list:Hug friends, go to concerts and more things we can’t wait to do when the pandemic ends

The musicians were also swept up in the moment.

“It’s been a year and half since we last set foot on a scenario as a band,” singer Santi Balmes told the crowd. “This is so. … some of the musicians are crying over here.”

Ticket buyers chose between three venues in Barcelona where they could take a quick antigen test on Saturday morning. Those with negative results got a code on their cellphones validating their tickets for the 7 p.m. show.

People with heart disease, cancer, or those who have been in contact with someone infected by COVID-19 in recent weeks were asked not to sign up.

Organizers said it was the first commercial event with an audience that big held in Europe during the pandemic.

The show was sold out. The tickets, ranging from 23-28 euros ($27-33), included the cost of the test and the face mask that was obligatory except when eating or drinking in designated areas.

The concert was backed by local authorities and by experts of Barcelona’s The Fight AIDS and Infectious Diseases Foundation, which also organized a case study around a smaller concert of 500 people in December. They said that the results of that preliminary case study showed that pre-screening with antigen tests and the use of face masks succeeded in preventing infections inside the concert despite there being no social distancing rules.

“This is another small step toward being able to hold concerts and cultural events” during the pandemic, said Dr. Boris Revollo, the virologist involved in the design of the health protocols.

In addition to being 10 times larger than the concert in December, this time there was no control group maintained outside the concert hall.

Instead, concertgoers agreed public health authorities can inform Revollo’s team if they come down with the coronavirus in the weeks after the concert. With that information, Revollo’s team will do an analysis of infection rates among the 5,000 concertgoers compared with that of the general population to see if there are any discrepancies that could point to contagion at the concert.

For 37-year-old Gerard Munne, it was a release.

“A sensation of freedom, being able to feel the warmth of the people,” he said. “(It was) yesterday’s normality.” 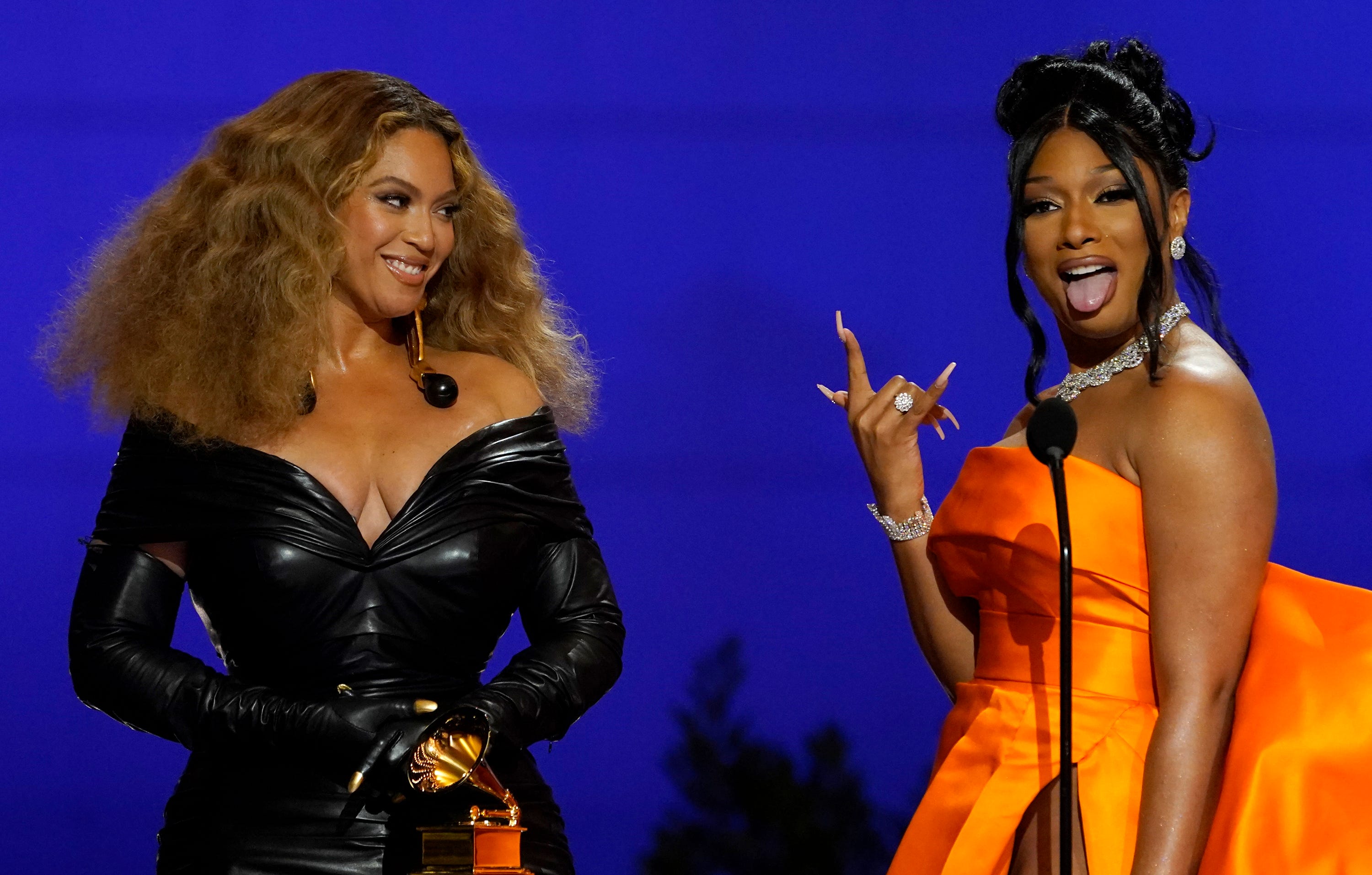