The Basketball Tournament to be played in scaled-down format, with coronavirus protocols 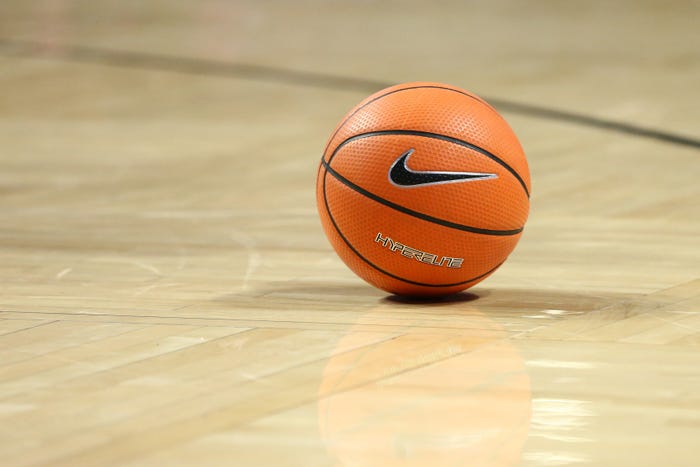 The Basketball Tournament, a $2 million, winner-take-all event that has become a staple of the summer sports calendar, will be played this summer in a scaled-down format with strict safety protocols to prevent the spread of COVID-19, founder and CEO Jon Mugar told USA TODAY Sports.

Instead of a 64-team field spread out over eight regional sites, The Tournament will instead host 24 teams at a single site with games being played in a 10- or 11-day window. Mugar said the site will be determined in the coming weeks but he doesn’t anticipate that fans will be allowed to attend the games in person.

“Once we started diving into the health and safety considerations and what it’d take to mitigate as many risks as possible, we thought it was best to do a single site, 24-team event. But I will say team demand has never been greater. We had 110 teams apply.”

The Tournament, which is entering its seventh year, has become more popular with each edition due largely to the participation of well-known former college basketball stars who are currently playing as professionals overseas. In fact, many of the most popular and successful teams in TBT are formed around alumni groups from schools like Ohio State, Marquette, Syracuse and many more.

But it has also gained notoriety for utilizing the Elam Ending, where the clock is turned off with a few minutes remaining and the game ends when one team reaches a target score. The NBA adopted the Elam Ending for its All-Star Game earlier this year and garnered significant praise for the drama it added in the fourth quarter.

With only 24 slots in this year’s TBT, which will be awarded by a selection committee, Mugar said he anticipates the talent level of the field being higher than ever.

“The appetite from teams to play in this, we’ve never seen something like it,” he said. “The players will be there and I’m supremely confident in the format we created from the high stakes nature, the winner-take-all concept, the Elam Ending, all of that will continue to prop the product up and make it look exactly the way it has been looking.”

TBT’s safety plan for the event is extensive and multi-layered, including a requirement that players quarantine for 14 days at home before they arrive at the site, including daily temperature checks and a test at the end of the process.

Players will get tested again upon arrival before another five day quarantine as a team at their hotel, where they will be restricted from interacting with players from other teams. At the end of that period, another negative test will allow entry into what TBT is calling the “inner island” where the games are played. Teams will still be kept away from one another during this phase except for when they play on the court.

If any player tests positive during the pre-arrival quarantine, they won’t be allowed to participate, and if that player had contact with any of their team members during that period the team will be disqualified.

If a player is confirmed as positive during the second stage of quarantine at the site, the entire team is disqualified. Once play begins in the “inner island,” a player who shows any COVID-19 symptoms would be tested and the team disqualified if it was confirmed as a positive.

TBT will also track teams that lose for 14 days post-competition, and if a player tests positive from that group, any team still involved in the competition that came into contact with the player would be tested.

“The thing that they’re doing is a combination of testing and quarantine so that they can really lower the chances they end up with someone with COVID-19 at their tournament,” said Tara Kirk Sell, a former Olympic swimmer and professor/researcher at the John Hopkins Bloomberg School of Public Health who reviewed TBT’s plans. “I guess it’s not a 100% guarantee, the timing of if someone gets infected and when the tests are, there’s always a possibility something will get through the cracks. Hopefully (through the quarantine and testing) they’ve identified people who have the disease and eliminate them from mixing with other teams, and then they’re doing a number of things (from a sanitation standpoint) on the court.”

Mugar said the TBT staff will have to undergo the same measures as the players and that keeping teams in silos away from each other until they play games is a key element to being able to continue the tournament if someone turns up with a positive test.

“This has been a difficult issue to work through,” he said. “It was unanticipated three months ago and it’s definitely been a challenge to get to this point where we feel comfortable and confident with being able to carry on with TBT, so that’s a consideration of how people are going to get there, can they get there safely, can we play safely knowing basketball is a contact sport? There are so many issues that were unforeseen three months ago that we feel pretty confident now in being able to identify and address the risk.”