WASHINGTON – The Supreme Court on Monday agreed to hear a challenge to Mississippi’s ban on most abortions after 15 weeks of pregnancy, giving the court’s new conservative majority a chance to weigh in on the polarizing issue for the first time in a major case.

Despite the addition of Associate Justice Amy Coney Barrett, which gave conservatives a 6-3 edge, the justices had been considering for months whether to take the case, potentially suggesting deep divisions. The court limited the case to a single question: Whether pre-viability bans on abortion such as Mississippi’s are constitutional.

Both sides of the abortion debate had been closely watching whether the court would take the case, attempting to parse meaning from the longer-than-usual delay. Some had speculated the court was eager to avoid taking up such a controversial case so soon after former President Donald Trump named three new justices to the bench.

Mississippi, one of five states with only one abortion clinic left operating, has argued that a ban on most abortions after 15 weeks – with exceptions for medical emergencies or fetal abnormalities – would not violate the broader right to abortion protected by Supreme Court precedents dating back to 1973.

Rather, the state has justified its ban by arguing that a fetus after 15 weeks can feel pain, and an abortion at that stage carries increased medical risks.

Opponents of the law, represented by the Center for Reproductive Rights, argued that pregnancies at 15 weeks are not viable, so abortions at that stage are permitted by court precedents.

“Before viability, it is for the pregnant person, and not the state, to make the ultimate decision whether to continue a pregnancy,” they wrote.

More than a dozen other states have tried to ban abortions before viability but have been blocked in court, according to the Guttmacher Institute, which conducts research on abortion and reproductive health.

The high court has stymied abortion opponents twice in the past four years. In June, it struck down a Louisiana law requiring doctors who perform abortions to have admitting privileges at nearby hospitals. Chief Justice John Roberts cast the deciding vote.

In the past several months the court has sought to disentangle itself from several controversial issues left over from the Trump administration, including on questions about the 2020 election, immigration and other abortion issues. President Joe Biden’s administration earlier this year requested the court dismiss a series of cases involving Trump’s effort to cut federal funding for medical centers that refer patients for abortions.

More abortion cases are headed the high court’s way as both sides in the debate focus on the ultimate prize: upholding or overruling the Roe v. Wade decision legalizing abortion nationwide in 1973. 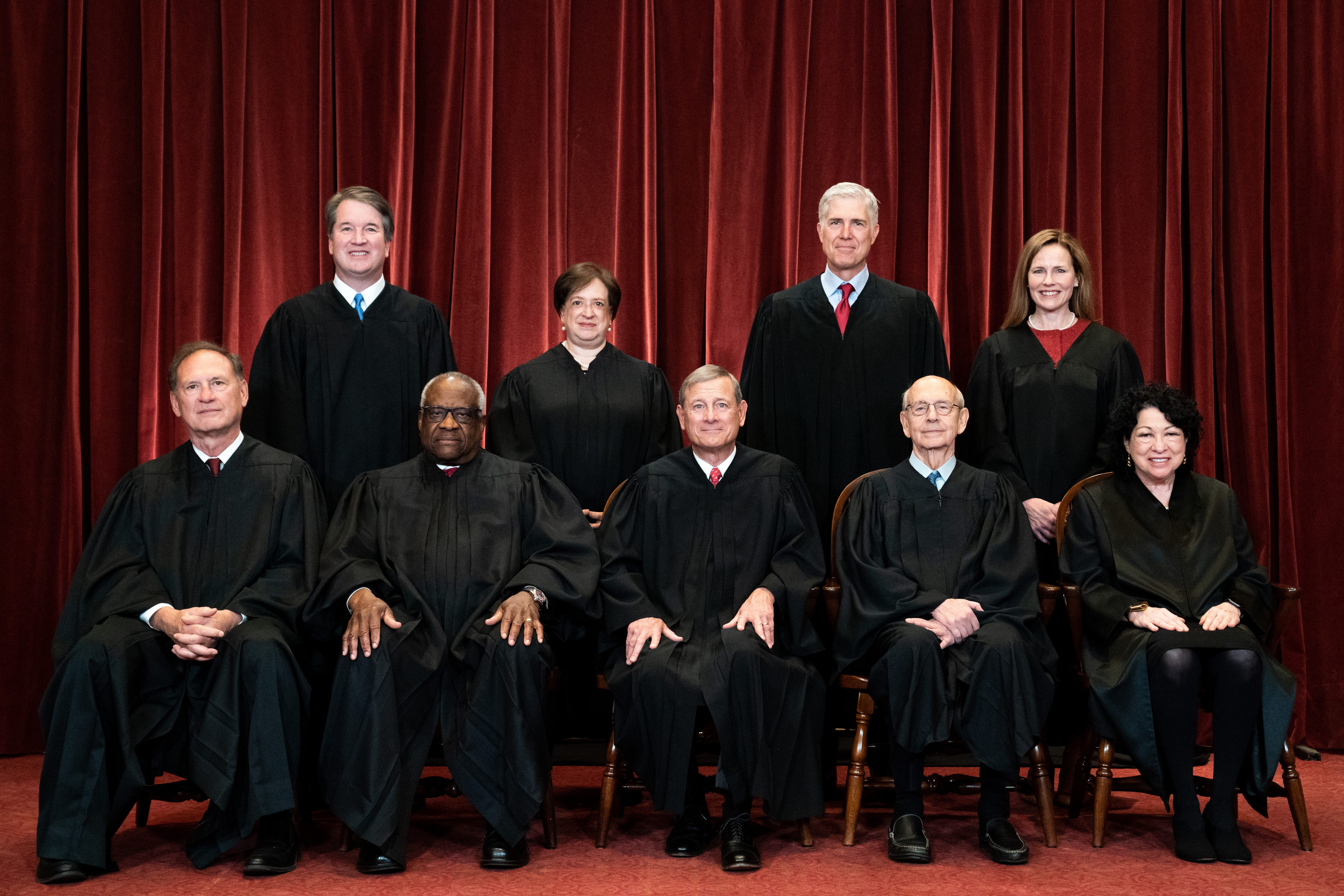