‘Superhero’ women have been ‘juggling’ it all during the pandemic. But it comes at a cost.

As a staff sergeant in the United States Air Force, mom of two and stepmom of three, Dwinese Aird’s role during the pandemic can be summed up in one word, according to her sister: “Superhero.”

For Aird, an independent medical technician who helps oversee anywhere from 30 to 200 patients at a time, the pandemic “has been a lot.”

Her husband was deployed at the beginning of the pandemic.

“When the kids had to come out of school, it was basically me by myself doing that and trying to navigate work at the same time,” the 42-year-old said, “and I work with patients, so I couldn’t bring them with me all the time.”

From moms balancing work and childcare to female frontline workers, women have been helping us survive the pandemic – but all the juggling comes at a cost.

Ninety percent of nurses in the United States are female, according to a 2017 from the National Council of State Boards of Nursing.

Megan Falke, a 37-year-old nurse practitioner at the University of Nebraska Medical Center, told USA TODAY that early in the pandemic, she would wrap up her 24-hour shifts at the hospital at 7:30 a.m. and then head home to care for her newborn daughter, all while overseeing her other two kids in their virtual schooling.

Falke is one of many women who have pushed themselves to the brink throughout the pandemic.

For Aird, things became even more complicated when she was deployed in September.

Demetria Johnson, her sister, said the family had to “quickly re-group” since Aird’s kids were not back in school at the time. The children’s grandmother came out to help.

While Aird was in Afghanistan for six months, Johnson said her sister would join school conference calls and email and text with her children’s teachers, staying in contact as much as possible despite a 12.5-hour time difference.

Aird’s motherly instincts were felt in her unit too. She stepped up to mentor young people around her.

“You really don’t even realize the roles you take on,” Aird said. “You’re taking on that mother figure or big sister role with them too, to make sure that they’re OK, that they’re not doing it alone… You’re always wearing different hats and you have to know when to switch the hat – or stack the hats in some cases.”

When being a champion comes at a cost

Dr. Catherine Orr, a professor at Beloit College, explains that the disruption to our work and domestic lives “demonstrates the precarity that we’re in,” adding that for some women, it’s been “absolutely catastrophic.”

“Yes, life has been hard for folks like me especially with kids, but I think there are people’s lives who have fallen off the cliff,” she said.

For Carly Evans, 42, a high school English and drama teacher and mother of three, the pandemic has meant putting her mental health on the line. Her two youngest children need supervision with their own online schooling, a responsibility she splits with her mother, who lives with the family. Since September, Evans told the 19th, she has canceled more therapist appointments than she has kept.

A USA TODAY analysis of new Census data showed Americans missed more work than ever before due to child care problems in 2020, and the burden was shouldered almost exclusively by women.

The number of women with child care-related absences in any month more than doubled from 2019 to 2020. Women accounted for 84% of all workers who missed work in the average month last year due to child care issues – a five-year high.

Orr also pointed to the pandemic’s large impact on women of color. Since March, Black and Latina moms have stopped working, either voluntarily or due to layoffs, at higher rates than white moms.

Why do women have to take on so much?

Gender roles and societal expectations play a big part in how responsibilities get divided up, explained Orr.

Orr says we tend to think of workers as masculine since our society assumes heteronormative, nuclear families.

“When women tend to go into the workplace, even though men are helping out more than ever, most of the emotional labor – getting things done, getting the kids off to the dentist – tends to be feminized labor still.”

Women are often the primary health care decision makers for their families as well, according to the U.S. Department of Labor. And a study by Jessica Calarco, a professor of sociology at Indiana University, found mothers are typically the ones shouldering the additional health burdens associated with COVID-19.

Couples clash over COVID:‘I have cried. I have begged. I have yelled’

Voices:I’m my mother and grandmother’s caregiver. COVID is forcing me into impossible choices.

Calarco said many women had to take on the additional work of keeping their families safe, including teaching children to properly wash their hands and wear masks.

Jenny Kaplan, host of Wonder Media Network’s Women Belong in the House podcast, also sees emotional labor as part of the pile-up of “everyday work” for her colleagues.

“I have seen women being resilient in the past year in more ways that I could possibly describe,” Kaplan said. “In balancing all the normal career work that is asked of people, plus the child care, plus the enormous emotional labor that’s required to get through such challenging times.”

The pandemic has made the burden more apparent

Women have always done this juggling, it just hasn’t been as visible as it is now, Orr said. She pointed to employment for women in World War II, which skyrocketed as men went off to war.

“That kind of juggling was happening then too, it just became invisiblized when we idealized women as wives and homemakers,” she said.

Orr continued, “When those toddlers wander into Zoom calls it kind of demonstrates that we’re full people, that our lives are complex and multifaceted, that we were always already doing it all along.”

Orr hopes that the pandemic has helped expose the systems that “set us up for this sort of precarity” and “leaves so many people behind and on the outside.”

“If we really say that we really care about our children, the children are our future, we respect our elders – well, let’s invest in the people that care for them,” she added. “I hope that we’re getting a sense of the kinds of lives that people are leading that are so complex and difficult because that difficulty has spread and impacted us all in very intimate ways.” 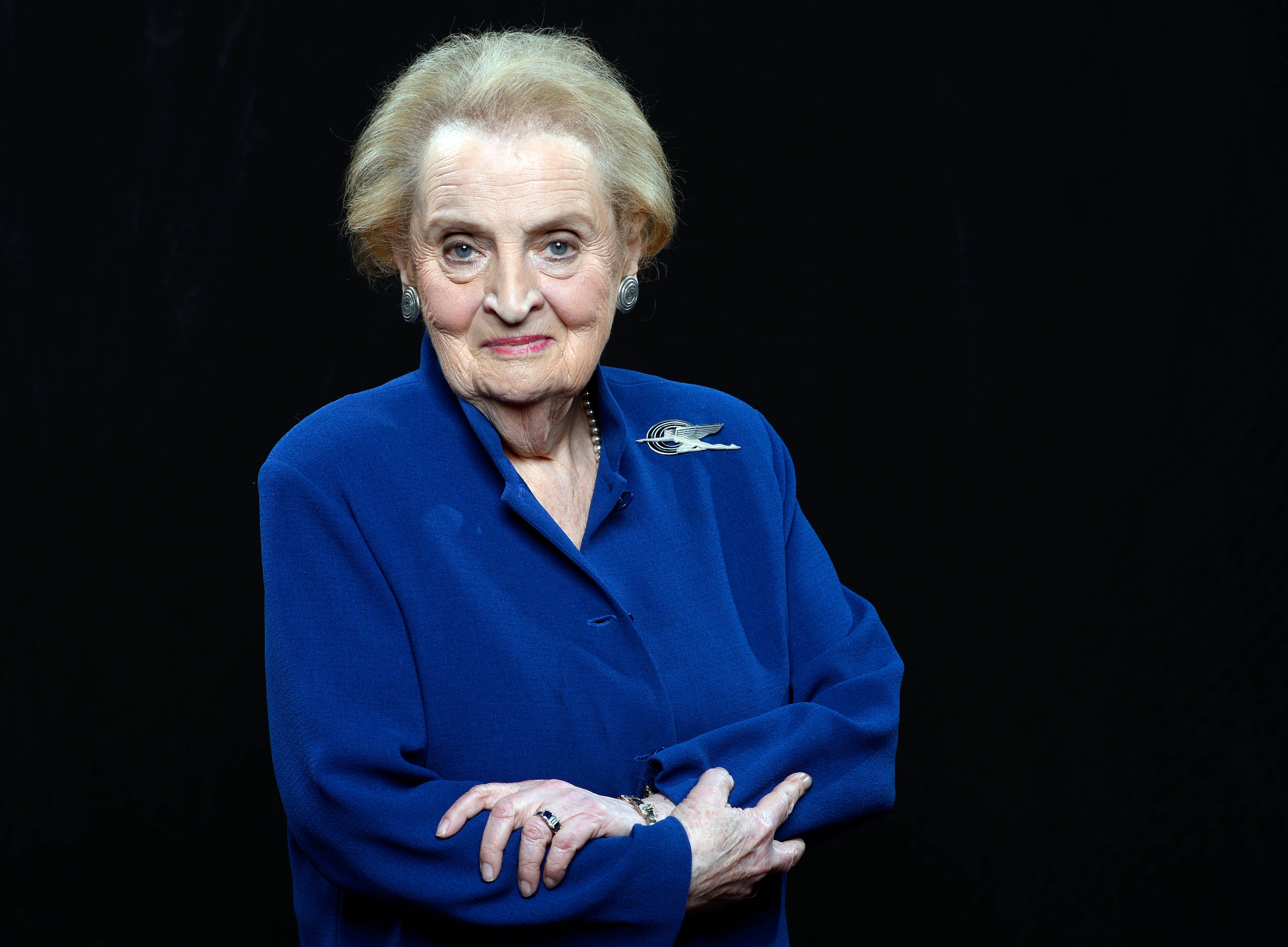