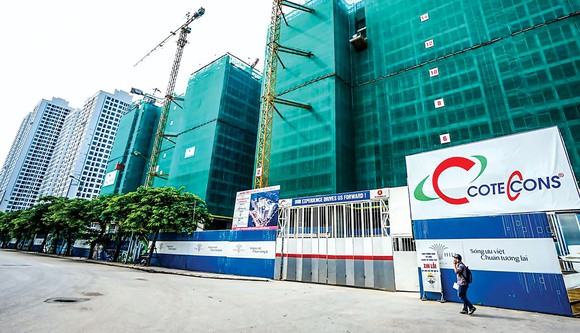 HÀ NỘI — Shares turned negative during the afternoon trading session on Monday as a series of large-cap stocks suffered from strong selling pressure stemming from anxiety over the COVID-19 pandemic.

The benchmark VN-Index on the Hồ Chí Minh Stock Exchange lost 2 per cent to end the session at 1,035.51 points.

“After a strong recovery from the previous session, the VN-Index returned to decline today due to the development of the COVID-19 pandemic,” said BIDV Securities Co.

Bảo Việt Securities Co said that after two weeks of declining, the market would recover this week.

“The VN-Index might head to resistance territory of 1,085 – 1,100 points. However, the securities firm warns of strong fluctuations in some sessions before continuing to recover in the short-term,” it said.

Twenty-six of the 30 large-cap stocks in the VN30 basket decreased while four increased.

More than 115.8 million shares were traded on the northern market, worth VNĐ1.7 trillion. — VNS