Dustin Diamond, who was best known for playing Samuel “Screech” Powers on the TV sitcom “Saved by the Bell,” died Monday after a battle with cancer.

“We are saddened to confirm of Dustin Diamond’s passing on Monday, February 1st, 2021 due to carcinoma,” his publicist Roger Paul told USA TODAY.

“He was diagnosed with this brutal, relentless form of malignant cancer only three weeks ago. In that time, it managed to spread rapidly throughout his system; the only mercy it exhibited was its sharp and swift execution. Dustin did not suffer. He did not have to lie submerged in pain. For that, we are grateful.”

Diamond played the relatable, irritating geek Screech from the late 1980s until 2000. Diamond later toured as a stand-up comedian and appeared on reality TV shows and in a few small movie roles.

However, life after Screech Powers hasn’t been easy for Diamond.

He put his name on the controversial 2009 memoir, “Behind the Bell,” which painted an unflattering picture of his fellow actors and their allegedly sordid adventures behind the scenes of the show.

A “Saved by the Bell” revival debuted on Peacock in late November, offering Elizabeth Berkley (Jessie) and Mario Lopez (A.C.) as regular cast members, with appearances by Mark-Paul Gosselaar (Zack), Tiffani Thiessen (Kelly) and Lark Voorhies (Lisa). Though Diamond was not featured in the first season, Lopez hoped Screech would return. “I hope we get him back, and I was rooting for that,” Lopez told USA TODAY ahead of the show’s premiere.

“Dustin, you will be missed my man,” he tweeted. “The fragility of this life is something never to be taken for granted. Prayers for your family will continue on…”

When news of Diamond’s illness broke, Lopez shared a message of hope with his Instagram followers.

“I connected with Dustin earlier this evening and although the news of his diagnosis is heartbreaking, we remain positive that he’ll overcome this,” Lopez wrote in the caption of the photos showing the actors in the roles and then photographed closer to present day. “Praying for him & his family and for a speedy recovery.”

In addition to his memorable role of Screech, Diamond appeared as himself on reality TV series including “Celebrity Fit Club,” “Celebrity Boxing 2″ and Season 12 of “Celebrity Big Brother.” 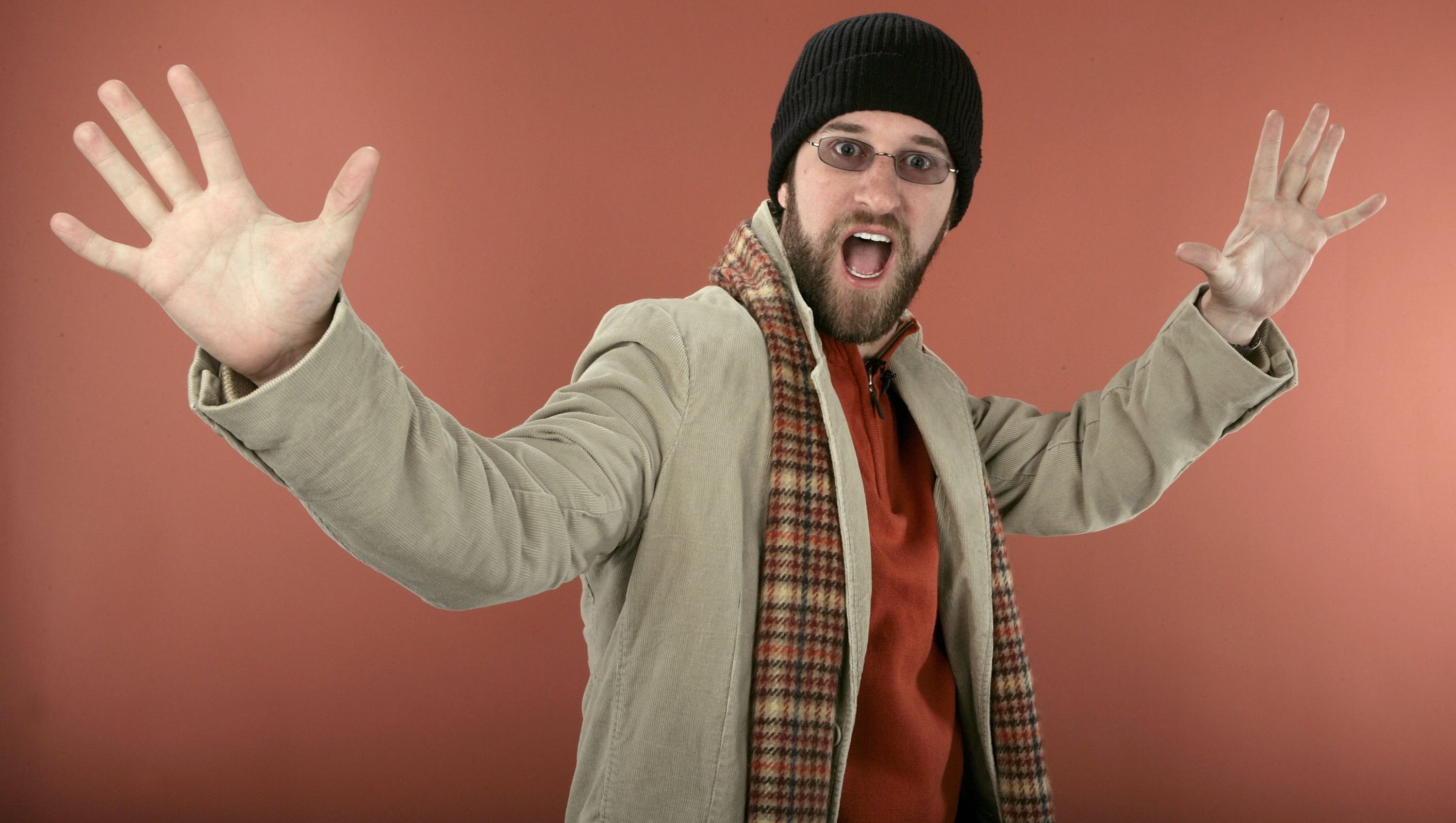