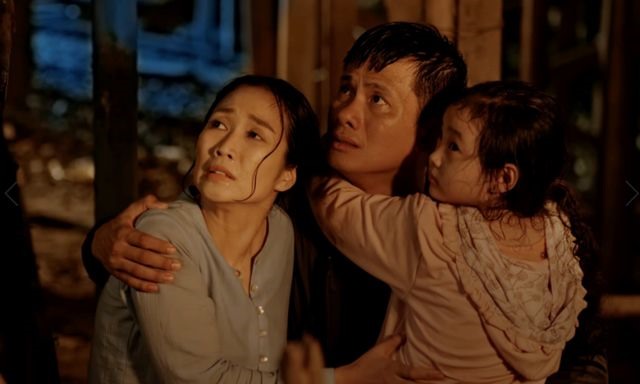 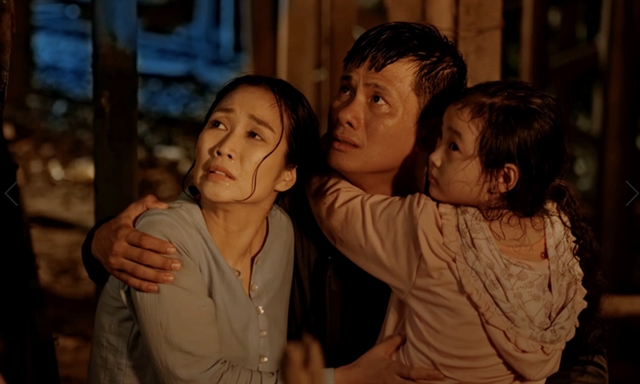 A scene from Lật Mặt:48 Giờ (Face Off: 48 Hours), an action comedy about love and family by producer Lý Hải of HCM City. Cinemas in HCM City have closed due to new COVID-19 cases. Photo courtesy of the producer

HCM CITY — Cinemas in Hà Nội and HCM City, the two biggest markets in the country, closed on May 3 until further notice after new COVID-19 community cases were confirmed.

Vietnamese filmmakers are expected to face losses after the national holiday four-day weekend which began on April 30.

Thiên Thần Hộ Mệnh is a thriller by Vietnamese-American director Victor Vũ, a graduate of Loyola Marymount University in the US. 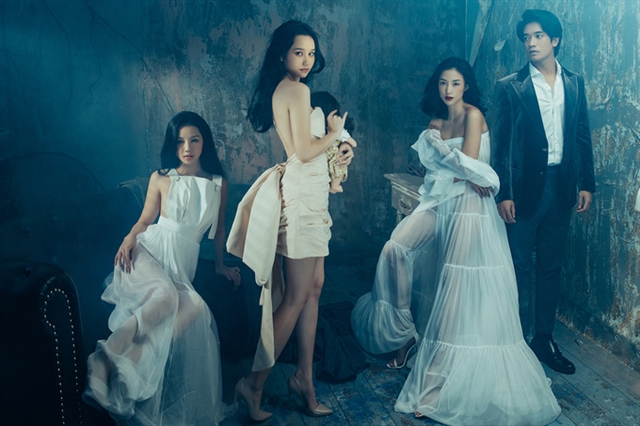 Thiên Thần Hộ Mệnh (The Guardian), a thriller by Vietnamese-American director Victor Vũ, released on April 29, has earned VNĐ26.7 billion (US$1.15 million) in ticket sales. Photo courtesy of the producer

The film features three young women who feed and dress life-sized baby dolls as if they are living things.

Its trailer, which features haunting scenes, has attracted more than 103,000 views on YouTube.

Director Vũ combined Vietnamese and Hollywood styles in his film.

The film’s producer, Tfilm Entertainment, said they are working with foreign partners to release Thiên Thần Hộ Mệnh in 12 countries, such as Australia, Canada, Hungary, France, Ireland, the UK and US.

The film is about Vietnamese folk stories. It features four child characters called Tí (Mouse), Sửu (Buffalo), Dần (Tiger) and Mẹo (Cat), who live in a remote village and use their intelligence to protect villagers.

The soundtrack is composed by Đức Trí, a graduate of the Berkelee College of Music in the US. Trí uses folk music from people in the northern and southern regions to highlight the film’s theme.

Trạng Tí was postponed twice due to the Covid-19 outbreak. It was first scheduled to be released in cinemas in May last year. Its release during the Tết (Lunar New Year) holiday period in February was also cancelled.

Its trailer on YouTube has attracted more than one million viewers.

The film’s producer, Studio68, and its partners spent VNĐ43 billion ($1.85 million) on the production.

In a recent interview with HCM City-based Tuổi Trẻ (Youth) newspaper, movie star and director-producer Ngô Thanh Vân, owner of Studio68, said: “I’m very sad. I have no idea about my profits from ticket sales.”

“To live in the unfortunate time of COVID-19 is to always prepare for the worst scenarios,” said the film’s producer Lý Hải, owner of Lý Hải Production Studio.

Lật Mặt:48 Giờ features a family trying to escape from a gang that is chasing them.