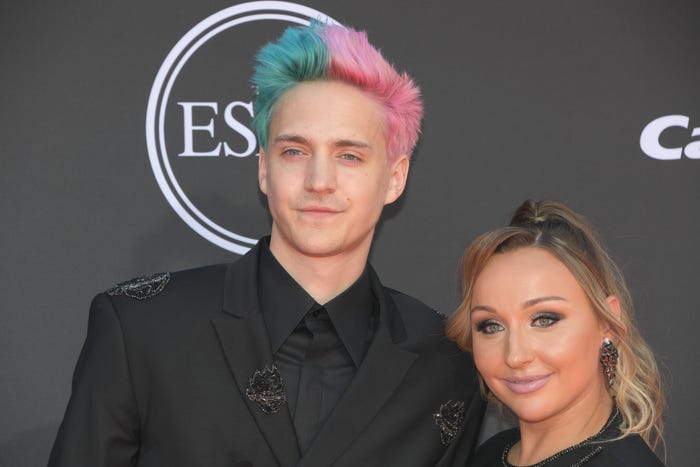 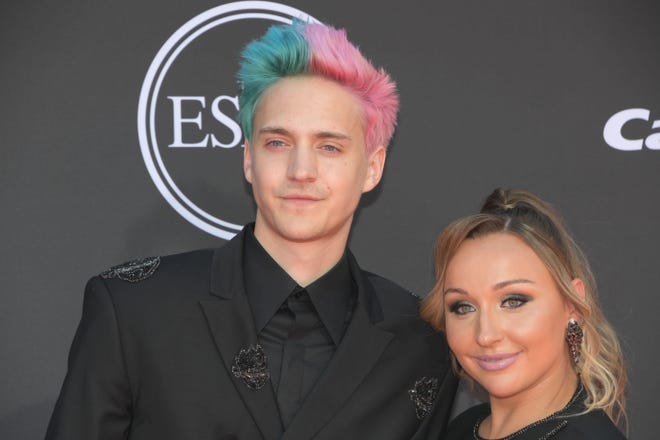 Three years after introducing the Mixer streaming service to video game players, Microsoft plans to shut it down.

In a statement released Monday, Microsoft said it will help current streamers using Mixer transfer over to the Facebook Gaming platform.

"Ultimately, the success of Partners and streamers on Mixer is dependent on our ability to scale the service for them as quickly and broadly as possible," said Microsoft in a statement. "It became clear that the time needed to grow our own livestreaming community to scale was out of measure with the vision and experiences we want to deliver to gamers now."

Starting July 22, all Mixer sites and apps will redirect to Facebook Gaming, the company said.

Summer interrupted:Teens struggle to find work, independence in a summer defined by COVID-19

As for the high-profile deals Microsoft signed with top streamers including Tyler "Ninja" Blevins, The Verge reports they will be released from their contracts and free to stream wherever they choose.

Believed to be a potential rival to video game streaming frontrunner Twitch, Mixer could never capture the same audience, despite the shocking signing of "Ninja" last year.

"I love my community and what we built together on Mixer, said Blevins on Twitter. "I have some decisions to make and will be thinking about you all as I make them."