A spokesperson for Richemont told CNN and The New York Times that Elbaz died Saturday from COVID-19.

In a statement, Richemont’s chairman Johann Rupert said “it was with shock and enormous sadness that I heard of Alber’s sudden passing. Alber had a richly deserved reputation as one of the industry’s brightest and most beloved figures.

“I was always taken by his intelligence, sensitivity, generosity and unbridled creativity. He was a man of exceptional warmth and talent, and his singular vision, sense of beauty and empathy leave an indelible impression,” Rupert said.

The Richemont group paid tribute to Elbaz’s “inclusive vision of fashion” that “made women feel beautiful and comfortable by blending traditional craftsmanship with technology.”

Elbaz started to work in collaboration with Richemont in 2019 with the aim of launching his own label, AZfashion.

He first became known to the public when he was named to lead the French house Guy Laroche in Paris in 1996. In 1998, he became creative director at Yves Saint Laurent. He was credited with reviving Lanvin during his long stint there from 2001 to 2015.

Women’s Wear Daily said he died at a Paris hospital.

Paris Mayor Anne Hidalgo tweeted her “great sadness” at the news, saying Elbaz was “a talented, generous man. He loved Paris so much and will be missed.” 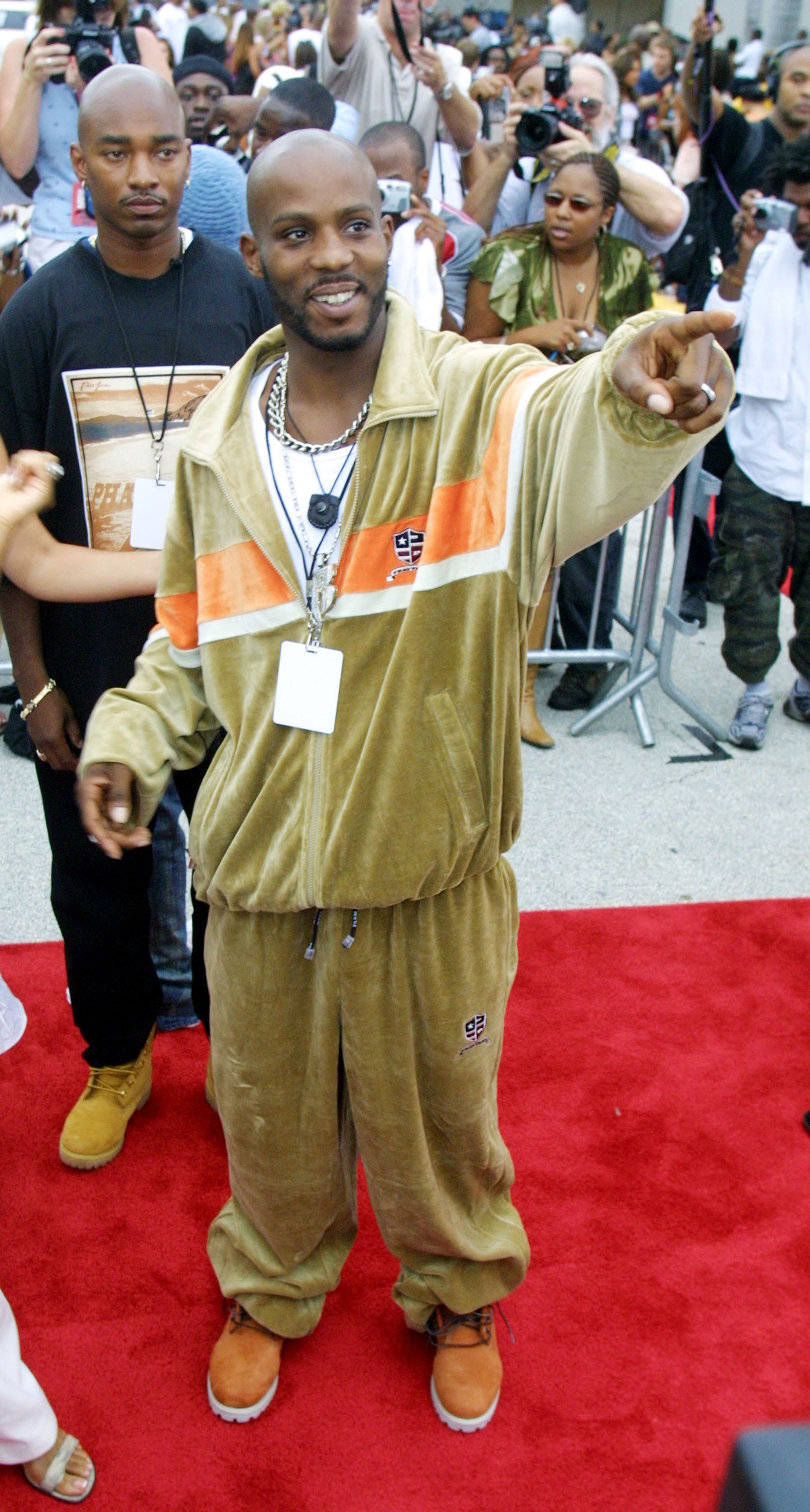