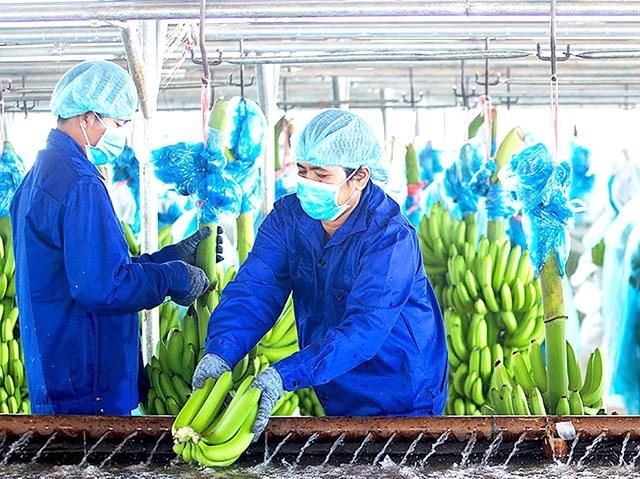 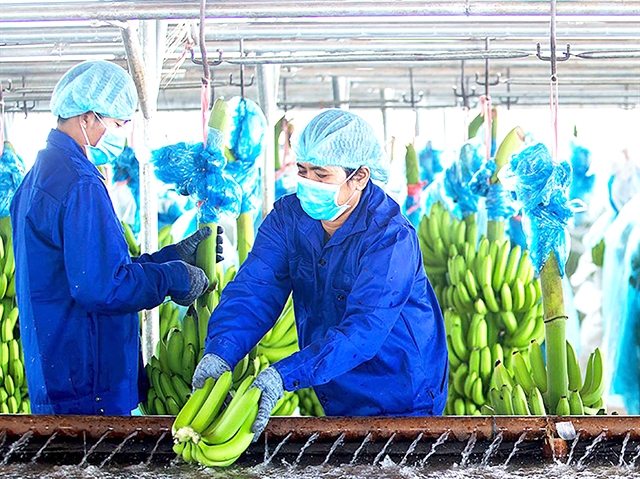 Hoàng Anh Gia Lai’s net revenue increased 52.7 per cent year-on-year to VNĐ920.4 billion in the last quarter of 2020. The main source of its revenue came from selling fruits with a value of VNĐ538 billion in the same period. Revenue from selling hogs also reached VNĐ121 billion for the first time.

Despite an increase in revenue, its gross profit was zero as the selling price was affected by COVID-19. It had to sell products under cost prices. The company posted a gross loss of nearly VNĐ168.5 billion in the fourth quarter.

When the companies’ businesses were heavily affected by COVID-19, Hoàng Anh Gia Lai’s executive board decided to review its previous data which related to estimation and provision for receivables under conservatism principles.

Accordingly, it applied a retrospective adjustment to its 2019 consolidated financial report by increasing provision for accumulated receivables, leading to a rise in general and administrative expenses and other expenses.

The result was Hoàng Anh Gia Lai reported a loss after tax of over VNĐ1.5 trillion in the fourth quarter, of which the parent comany’s loss after tax was nearly VNĐ1.2 trillion.

In 2020, its consolidated net income gained nearly 49 per cent year-on-year to VNĐ3.1 trillion and loss after tax was nearly VNĐ2.2 trillion. In 2019, the company recorded a loss after tax of over VNĐ1.9 trillion.

Recently, Đoàn Nguyên Đức, president of Hoàng Anh Gia Lai, has registered to sell 21.78 million HAG shares for financial restructuring. After the deal, the number of HAG shares in Đức’s assets will decline to over 319 million units, equivalent to 34.5 per cent ownership.

Both of the deals are expected to be executed under the method of agreement from February 5 to March 5.

At current prices, the deals will bring over VNĐ93 billion for Đức and more than VNĐ800 billion for Hoàng Anh Gia Lai.