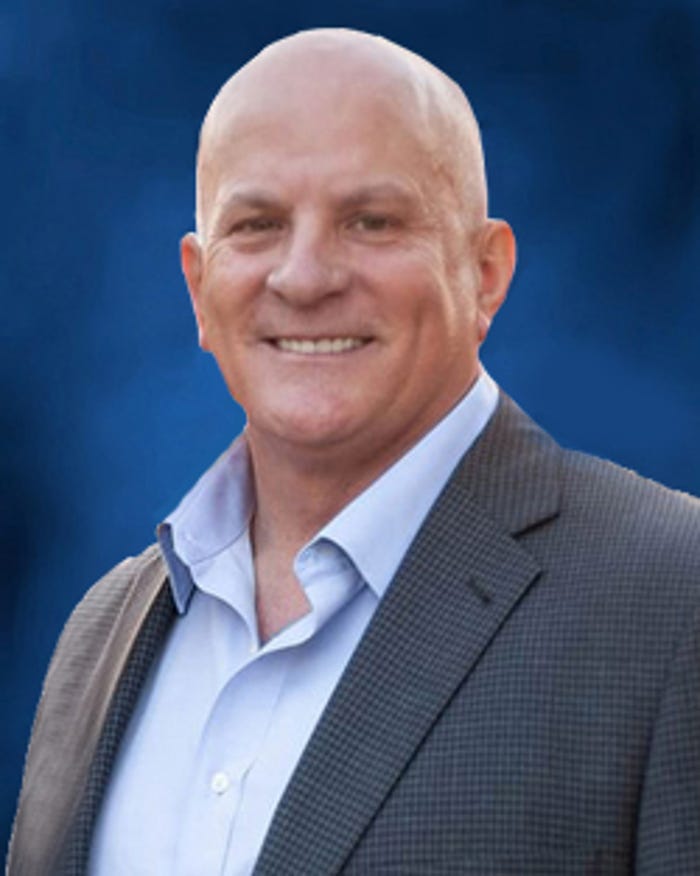 A Louisiana lawmaker said people who refuse to wear masks during the coronavirus pandemic are being treated like Jews in Nazi Germany during the Holocaust.

In the video, McCormick shreds a surgical mask with a chainsaw, saying the "Constitution is being shredded before our very eyes."

"Government needed a villain," McCormick said in the video. "People who don't wear masks will be soon painted as the enemy just as they did to Jews in Nazi Germany. Now is the time to push back before it's too late. We can preserve America."

"It's a tremendous response," he said in an interview with the USA TODAY Network. "The liberty message is strong. It's amazing more politicians don't take on the liberty movement because it's so popular."

In the video, McCormick said mask mandates could be a precursor to government requiring people to "take the mark."

Mask questions:Can stores make you wear a mask? Do kids have to wear masks?

"Your body is your private property," he said in the video. "If the government has the power to force you to wear a mask, they can force you to stick a needle in your arm against your will. They can put a microchip in you. They can even make you take the mark. After all, it's for the greater good."