The claim: Dr. Anthony Fauci says he’s ‘not quite sure’ why COVID-19 cases are dropping in Texas after restrictions were lifted

On March 2, Texas Gov. Greg Abbott issued an executive order that would officially lift the requirement that Texans wear masks in public and authorize all businesses to operate at full capacity on March 10. As reasoning, he pointed to the decline in COVID-19 hospitalizations that occurred in February and the rollout of COVID-19 vaccines.

Health experts warned that because less than 30% of Texans had antibodies from a previous infection or vaccine, loosening restrictions could cause cases to increase again. Dr. James McDeavitt, dean of clinical affairs at Baylor College of Medicine in Houston, told CBS Austin on March 3 that Texas could see an increase in cases within two to six weeks.

About three weeks after the executive order went into effect, Mediaite posted an article about comments made by Dr. Anthony Fauci in an interview on MSNBC.

The headline said “Fauci Says He’s ‘Not Quite Sure’ Why Covid Cases Are Dropping in Texas After Mitigation Restrictions Were Lifted.” Young Americans for Liberty, a libertarian political action group, posted a screenshot of the headline on its Facebook page on April 7, garnering over 2,200 reactions. USA TODAY reached out to the poster for comment.

Some commenters asserted that masks, and mask mandates, are ineffective at preventing COVID-19.

“Because lock downs and masks don’t work!!!!! No proof,” one commenter wrote.

“Maybe because by being exposed, PEOPLE ARE BUILDING THEIR NATURAL IMMUNITY. Science,” another commenter wrote.

One commenter even claimed that lifting the mandate actually decreased the risk of infection: “Surely it doesn’t have anything to do with people not constantly rebreathing the toxins their body is trying to expel,” he wrote.

USA TODAY has previously reported the CDC has found mask mandates caused COVID-19 cases to decline and that masks and vaccines slow the spread of the disease.

In the interview, Fauci said that he “wasn’t sure” why COVID-19 cases were in decline in Texas because there could be multiple factors.

“There are a lot of things that go into case numbers decreasing,” he said. “When you say that they’ve had a lot of the activity … outside, like ballgames, I’m not really quite sure. It could be they’re doing things outdoors. It’s very difficult to one on one compare that. You just have to see in the long range. I hope they continue to tick down. If they do, that would be great.”

The Facebook post could be construed as implying a causal link between Texas’ lockdown ending and COVID-19 cases decreasing.

In the interview, Fauci said three weeks is too early to know the result of Abbott’s executive order.

“Yeah, you know, it can be confusing. You may see a lag and a delay, because often, you have to wait a few weeks before you see the effect of what you’re doing right now,” Fauci said. “We’ve been fooled before by situations where people begin to open back up, nothing happens, and all of a sudden, several weeks later, things (hospitalizations, case numbers, etc.) start exploding on you. So we’ve got to be careful we don’t prematurely judge that.”

We rate this claim MISSING CONTEXT, because without additional information it could be misleading. Fauci said he was unsure about why COVID-19 cases were decreasing in Texas despite the removal of state-mandated precautions, but he added that it is too early to know the results of the executive order and because many factors can contribute to case numbers outside of state policies on mask-wearing. 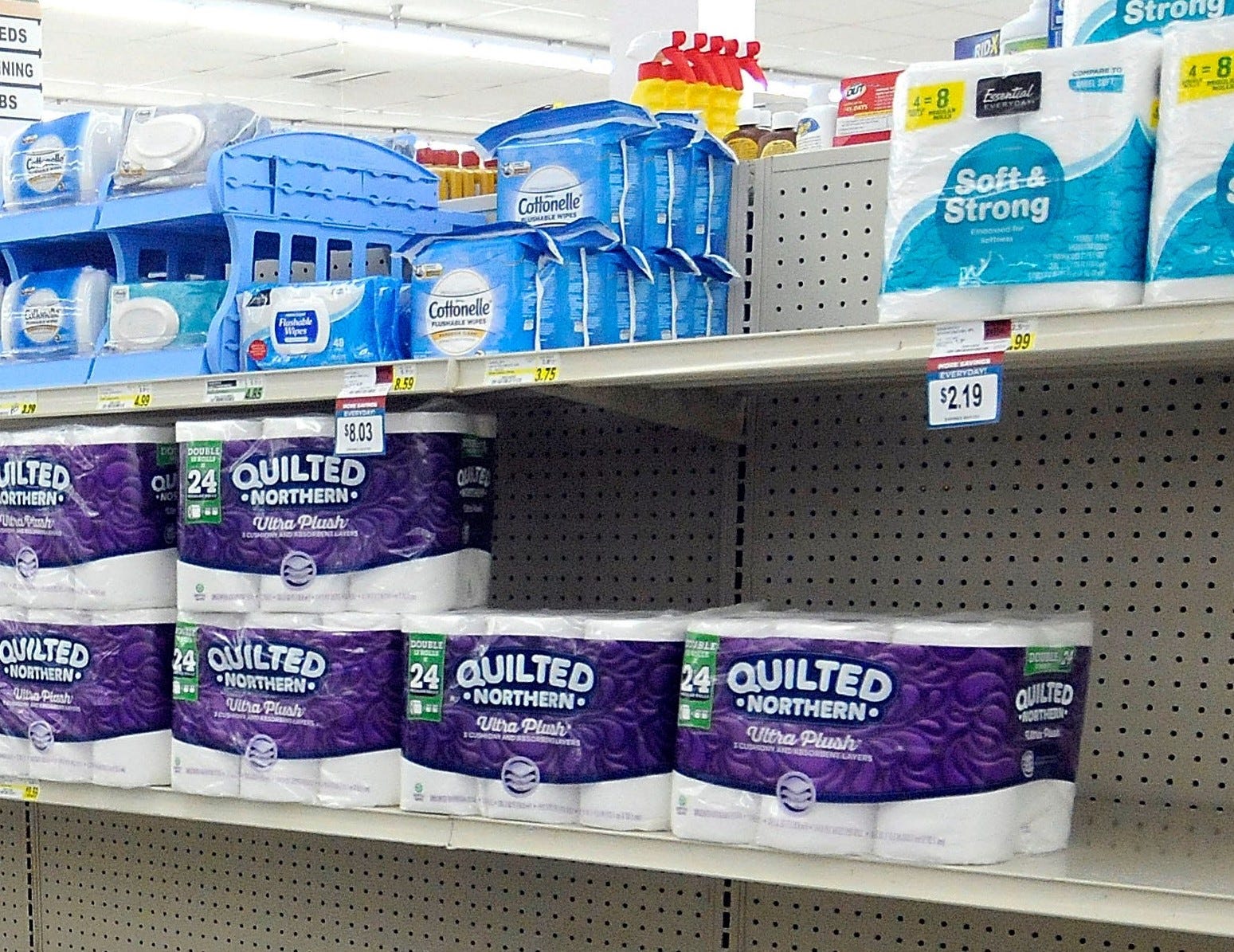