Citing an "increasingly complex crisis," Disneyland and Disney World are going to stay closed "until further notice" due to the coronavirus pandemic, the Walt Disney Company said Friday.

The company's decision dashes hopes that the fabled theme parks would reopen by next month, as had been previously announced.  Earlier this week, Universal Orlando Resort and Universal Studios Hollywood announced they were extending their closures through April 19.

For Disney, the concern was about making sure park-goers and employees aren't exposed to virus.

"While there is still much uncertainty with respect to the impacts of COVID-19, the safety and well-being of our guests and employees remains the Walt Disney Company’s top priority," the company said in a email statement. It said the decision was "in line with direction provided by health experts and government officials." 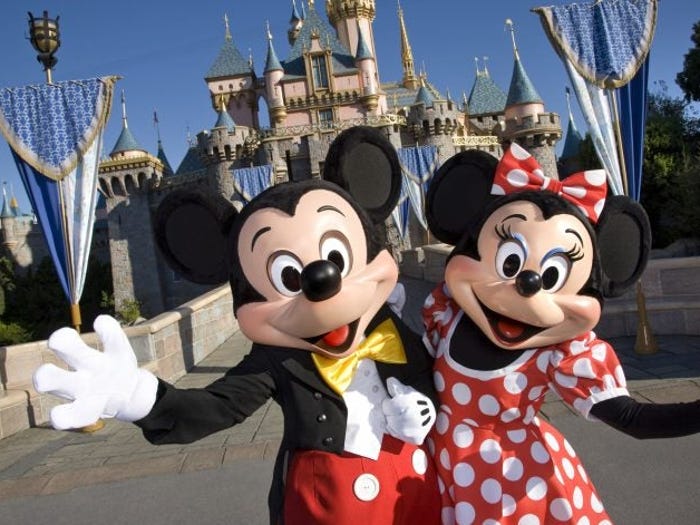 The closures came as the number of people infected by the coronavirus continues to grow in the U.S. despite efforts at social distancing, closure of dine-in restaurants and bars and rampant warnings to take precautions like frequent hand washing.

Disney said that employees at both the Anaheim, California, and Orlando, Florida, parks – "cast members" in Disney parlance – will be paid through April 18.

The Universal parks cited "current conditions" in announcing the extension of its parks until April 19.

Universal Orlando Resort and Universal Studios Hollywood are extending their closures as the coronavirus pandemic continues to spread.

In a joint statement to USA TODAY, the theme parks, which had previously said they would be closed for most of March, said they will remain closed through April 19 "as we continue to respond to current conditions and make the health and safety of team members and guests our top priority."

Florida Gov. Ron DeSantis declared a state of emergency on March 9 and has since implemented additional measures such as closing bars and nightclubs for 30 days and requiring new arrivals from the New York metro area to self-quarantine for 14 days.