The Tigers’ final scheduled game of the spring against Prairie View A&M has been canceled due to COVID-19 protocols and contact tracing within the JSU program.

With the Alcorn State forfeit this past weekend, Jackson State ends the season 4-3 overall and 3-2 in SWAC play. It was coach Deion Sanders’ first season at the helm.

The Tigers began the season 3-0, highlighted by the program’s first win against Grambling since Nov. 3, 2012. An individual performance that stands out in the run was when team-leading receiver Daylen Baldwin grabbed six catches for 136 yards and three touchdowns. All three of those touchdowns came in the first half.

TIMING:This is the right time for ‘Coach Prime,’ Deion Sanders, to lead Jackson State. ‘It was a calling.’

The team then went on a three-game losing streak, and gave up an average of 40 points against Alabama State, Southern and Alabama A&M. JSU scored a season-low 14 points in a loss against Southern on April 3. The game against the Jaguars was sophomore quarterback Jalon Jones’ last game in action with Jackson State before entering the transfer portal last Thursday.

Going into the fall, the program brings in a host of players and transfers who weren’t eligible to play this spring, led by quarterback Shedeur Sanders, the program’s highest-rated signee. The fall season is set to kickoff against Florida A&M on Sept. 5 in Miami.

Up next for Sanders and his staff is recruiting, as the NCAA’s recruiting dead period is set to reportedly end June 1. 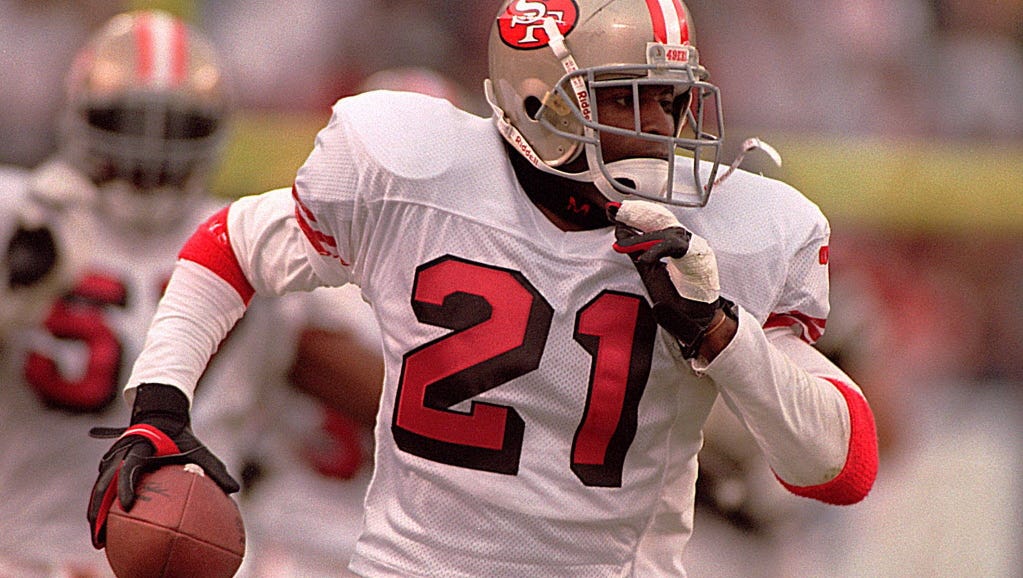