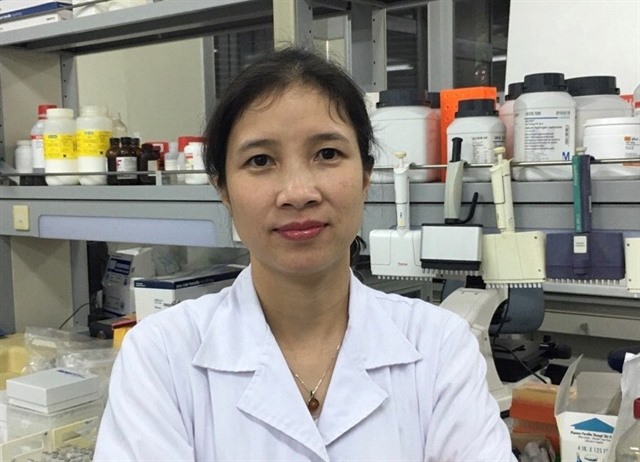 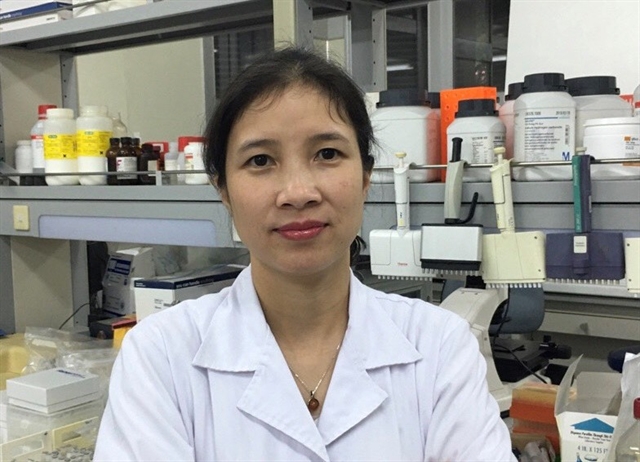 Recently, the Indian variant of the novel coronavirus has been detected in Việt Nam. At the same time, people who finished 14-day quarantine periods went on to test positive. Hoàng Vũ Mai Phương, Head of Virus Department, National Institute of Hygiene and Epidemiology, talks to Sức khoẻ đời sống (Life and Health) newspaper about research related to this virus variant.

What is the difference between this virus strain to previous strains detected in Việt Nam, and what should be noted about this variant?

Up to now, there are four strains of SARS-CoV-2 from the original SARS-CoV-2 virus that appeared for the first time in Wuhan and are circulating in Việt Nam. The variant of European origin was determined from July 2020. In January 2021, Việt Nam recorded strain B.1.351 for the first time, which was first discovered in South Africa. Variant B.1.1.7 appearing for the first time in the UK is the cause of two outbreaks of COVID-19 in Hải Dương and Quảng Ninh in February 2021. On May 5, the National Institute of Hygiene and Epidemiology announced the results of DNA sequencing of some samples in community outbreaks in Vĩnh Phúc and Hà Nam. Three samples from Vĩnh Phúc are strain B.1.617.2, which is the Indian variant; the samples from Hà Nam are strain B.1.1.7.

Variant B.1.617.2 was first identified in India in December 2020, after which 20 countries announced the presence of this variant. Scientists have identified three mutations L452R, E484Q, P618R on the protein of variant B.1.617 (strain B1.617.2 in Việt Nam has two out of three important mutations: L452R, P618R), increasing the likelihood of the virus’s ability to bind to target cells. This can lead to an increase in infectiousness, as well as an increase in the virus’ ability to evade the immunity system.

Recently the discovery of positive cases after the end of the 14-day quarantine period indicates the likelihood of the virus having changes in the pathogenesis. The fact that multiple variants of the virus circulate is a real problem in prevention, as we have to deal with the different characteristics of each variant. Hopefully, with the coordination of the people and the government, the health sector can control the pandemic in the coming time.

Many say the Indian virus has lower virulence but is spreading faster, what is your opinion on this perception and why has the number of COVID -19 cases and deaths in India increased so rapidly?

Scientists have not seen concrete evidence of higher virulence of this strain compared to others. The rapid increase in the number of deaths in India is also influenced by other factors such as the shortage of medical equipment, overcrowding of hospitals, and the status of patients with underlying disease. Further studies are also needed to understand the impact of each of these factors on the increase in COVID-19 infections in India.

The Made-in-Vietnam COVID-19 vaccine is in the testing process. What is its ability when facing these new virus mutation?

The fact that viruses change rapidly and constantly creating new variants is a challenge for scientists. The COVID-19 vaccine produced by Việt Nam is currently in the testing process. At the end of the first phase of the trial of NanoCOVAX, tests showed that there were antibodies against the new genetically modified virus in the UK (B.1.1 .7). Currently, scientists continue to perform the testing process to be able to find the results in the shortest time. — VNS