US records its deadliest month in coronavirus pandemic

January has become the deadliest month of the coronavirus pandemic for the United States after the toll, at over 79,000 Tuesday according to Johns Hopkins University, exceeded December’s total by over 1,000. Coronavirus deaths and cases per day in the U.S. dropped markedly over the past couple of weeks but remain alarmingly high with just under 3,100 deaths a day on average. That’s down from more than 3,350 less than two weeks ago. In all, new cases are averaging about 170,000 a day in the U.S. after peaking at almost 250,000 on Jan. 11. The number of hospitalized COVID-19 patients has fallen to about 110,000 from a high of 132,000 on Jan. 7. Globally, there are more than 100,000,000 reported cases from COVID-19.

Prefer to listen? Check out the 5 things podcast:

Starting Wednesday, experts in President Joe Biden’s administration will host briefings three times a week on the state of the coronavirus pandemic outbreak, efforts to control it and the race to deliver vaccines and therapeutics to end it. The new briefings are meant as an explicit rejection of President Donald Trump’s approach to the outbreak. “We’re bringing back the pros to talk about COVID in an unvarnished way,” Biden said Tuesday. “Any questions you have, that’s how we’ll handle them because we’re letting science speak again.” The briefings also are part of Biden’s attempt to rebuild public confidence in institutions, particularly the federal government. The president also announced Tuesday the U.S. has reached an agreement to purchase an additional 200 million coronavirus vaccine doses, a boost that means it will have enough supply to fully vaccinate 300 million Americans by the end of summer or beginning of fall.

After a blockbuster snowstorm blanketed large swaths of the central and northwestern U.S. with “historic” amounts of snow, a new series of storms on Wednesday could lead to a wintry mess for even more of the nation. According to the U.S. Weather Service, the storm system will move east Wednesday before heading offshore. On its heels comes yet another system that’s forecast to barrel into California as an “atmospheric river” storm, bringing with it the threat of major downpours to drought-stricken land, destructive flows of debris, and a heavy dump of snow.Meanwhile, travel conditions across the country remain hazardous, and local officials are warning residents of power outages, road closures and facility closures. “Do not travel unless it’s absolutely necessary,” said Nebraska State Patrol Col. John Bolduc, whose agency responded to more than 200 weather-related incidents on Monday.

MLB Hall of Famer Hank Aaron to be buried in Atlanta

Baseball Hall of Famer Hank Aaron, who battled racial prejudice and hatred on his way to breaking the major leagues’ career home run record, will be remembered at a private funeral service on Wednesday. Aaron, who died last week at 86, will be buried in Atlanta, Georgia, at historic South-View Cemetery, the city’s oldest Black cemetery, where he will be interred alongside civil rights leaders such as John Lewis, Julian Bond and Martin Luther King Jr. The former all-time home run leader, trailblazer and arguably the greatest hitter of all time, was revered unanimously throughout the game. His signature moment in baseball came on April 8, 1974, when he broke Babe Ruth’s home run record.

Linda Thomas-Greenfield may need some of her trademark “gumbo diplomacy” on Wednesday as she faces lawmakers for her confirmation hearing as President Joe Biden’s nominee to be U.S. ambassador to the United Nations. Thomas-Greenfield, a Black woman who grew up in segregated Louisiana, served as the top U.S. diplomat overseeing African affairs in the Obama administration and is backed by a 35-year career in foreign service. During the hearing, lawmakers are likely to grill her on Biden’s most contentious foreign policy priorities, including his push to revive the Iran nuclear agreement and his promise to confront China. And if confirmed, Thomas-Greenfield may face lingering skepticism and resentment on the job after the Trump administration’s abrasive approach to the institution and its treatment of America’s allies. 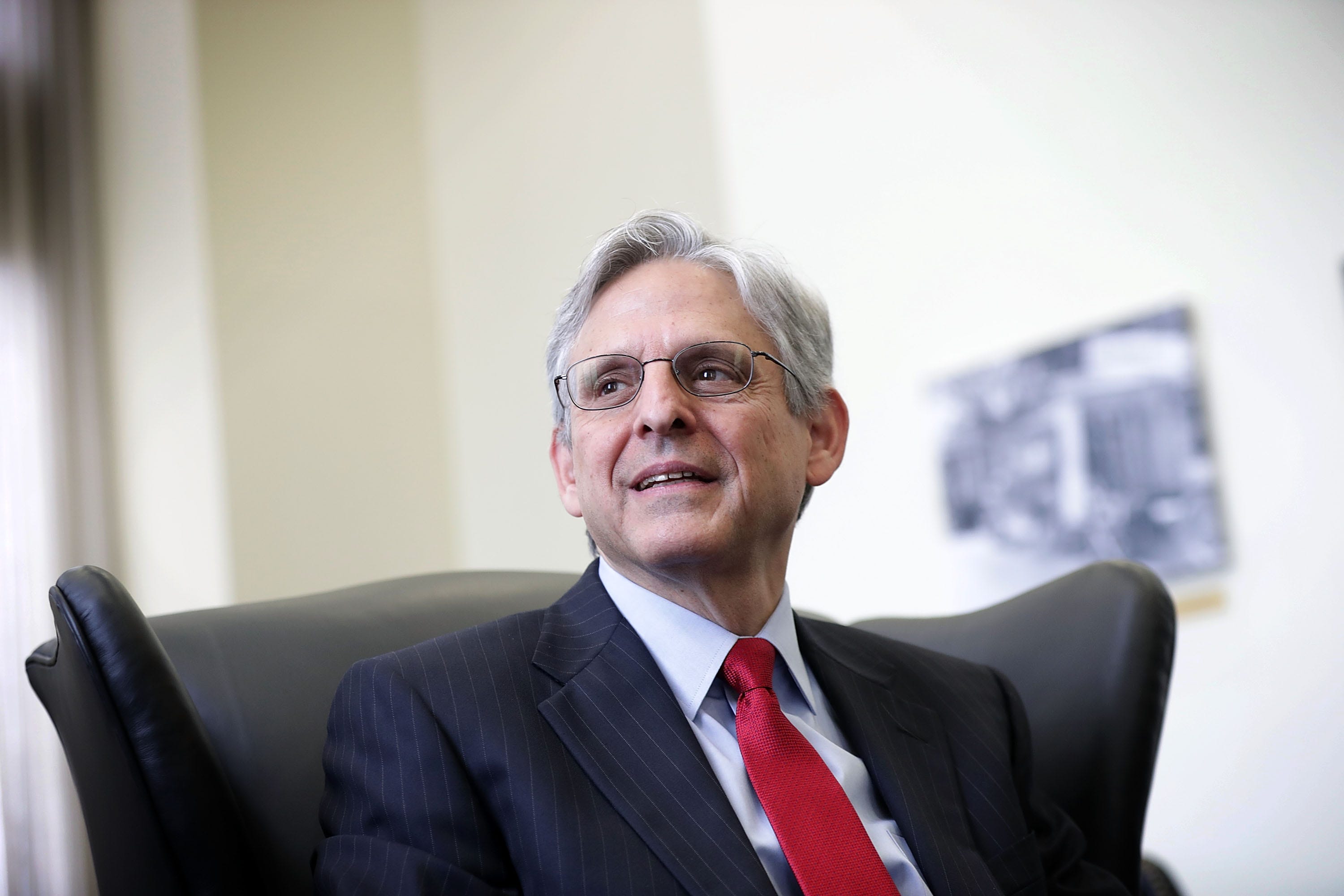