Last season, the Cleveland baseball team made headlines during Major League Baseball’s 60-game campaign when two players — pitchers Mike Clevinger and Zach Plesac — had to spend time away from the team for violating league COVID-19 protocols.

Halfway through spring training, two more Cleveland players are out for violating the protocol.

Manager Terry Francona told reporters Sunday star third baseman Jose Ramirez and slugging DH Franmil Reyes are isolated from the team and out indefinitely after Reyes received a haircut Friday. He and Ramirez dined indoors at a restaurant later that night, Francona said. The skipper hoped to have a clearer idea of their return dates sometime Sunday.

Ramirez has placed in the top three of American League MVP voting in three of the past four seasons, finishing second in 2020 after hitting 17 home runs and posting a .993 OPS.

In 2019, Reyes popped 37 home runs — the first 27 came with the San Diego Padres, who traded him to Cleveland halfway through that year. Prior to the start of last season, when teams reconvened in July, the 25-year-old had to spend time away from the team for a similar protocol violation.

Cleveland won’t be the only MLB team missing players for COVID-19 protocol violations. The Cubs will be without reliever Pedro Strop for an indefinite period, as he was sent away from camp after being tagged in a since-deleted social media post by Reyes, according to MLB.com. 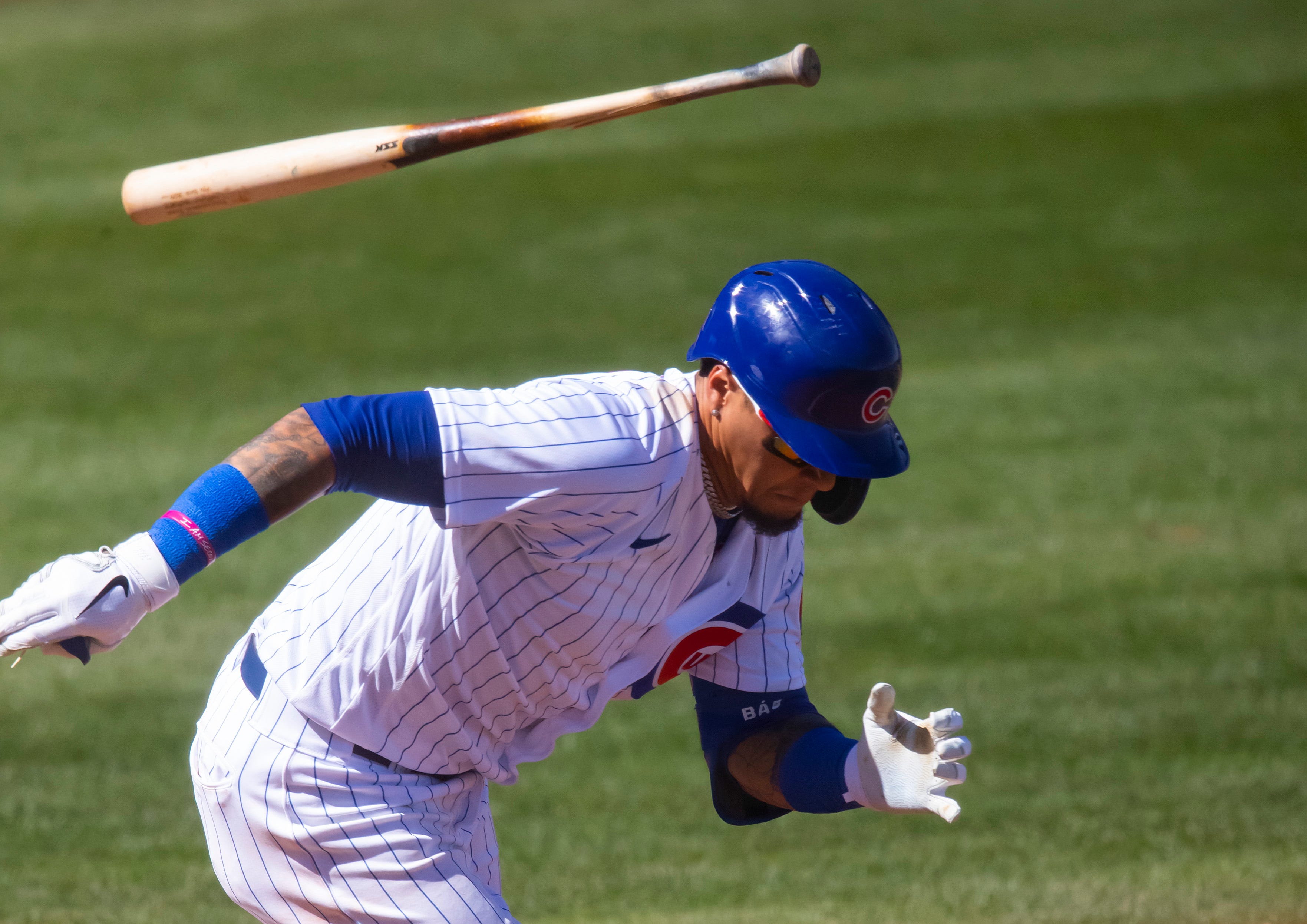