At least three people were killed and 27 were hospitalized when a boat overturned Sunday off the San Diego coast during a possible human smuggling operation, authorities said.

San Diego fire officials and other agencies responded to a call Sunday morning that a commercial vessel looked to be in trouble, Fire Rescue lifeguard Lt. Rick Romero said in a news conference.

“Once we arrived on scene, the boat had been basically broken apart,” he said, adding that the boat was determined to be a 40-foot cabin cruiser “with multiple people on board.”

The first report from a commercial assistance vehicle said there were only three or four people on board. But once fire officials came to the scene, Romero said, that number turned into much more.

Rescue efforts pulled at least seven people from the water, including two that had drowned, Romero added. Another person had died, officials said, and 27 were transported to local hospitals.

The vessel was determined to be a smuggling vessel of unknown origin, said Jeff Stephenson, Supervisory Border Patrol agent for the San Diego division said.

‘Dark realities of our immigration struggle’:Victims of deadly Calif. crash should be focus of U.S. policy changes, leaders say

The Cabrillo National Monument is a California Historical Landmark commemorating the first time a European expedition ever landed on what became the West Coast of the U.S.

Border Patrol on Friday said law enforcement officials would be ramping up operations to disrupt maritime smuggling in the area this weekend. On Thursday, border officials intercepted a panga-type vessel traveling without navigation lights 11 miles (18 kilometers) off the coast of Point Loma with 21 people on board.

Agents determined all were Mexican citizens with no legal status to enter the U.S., according to a statement released by Customs and Border Protection.

Border Patrol saw a 92% increase in maritime smuggling operations last year, and are on track to seeing similar numbers this year due to an increase in border protections, Stephenson said.

In July, an amphibious assault ship caught fire at Naval Base San Diego resulted in an onboard explosion that injured 63 people and filled the skies with dark smoke, according to officials.

And in August, another amphibious assault ship sank by San Clemente Island in the area, killing nine servicemen. 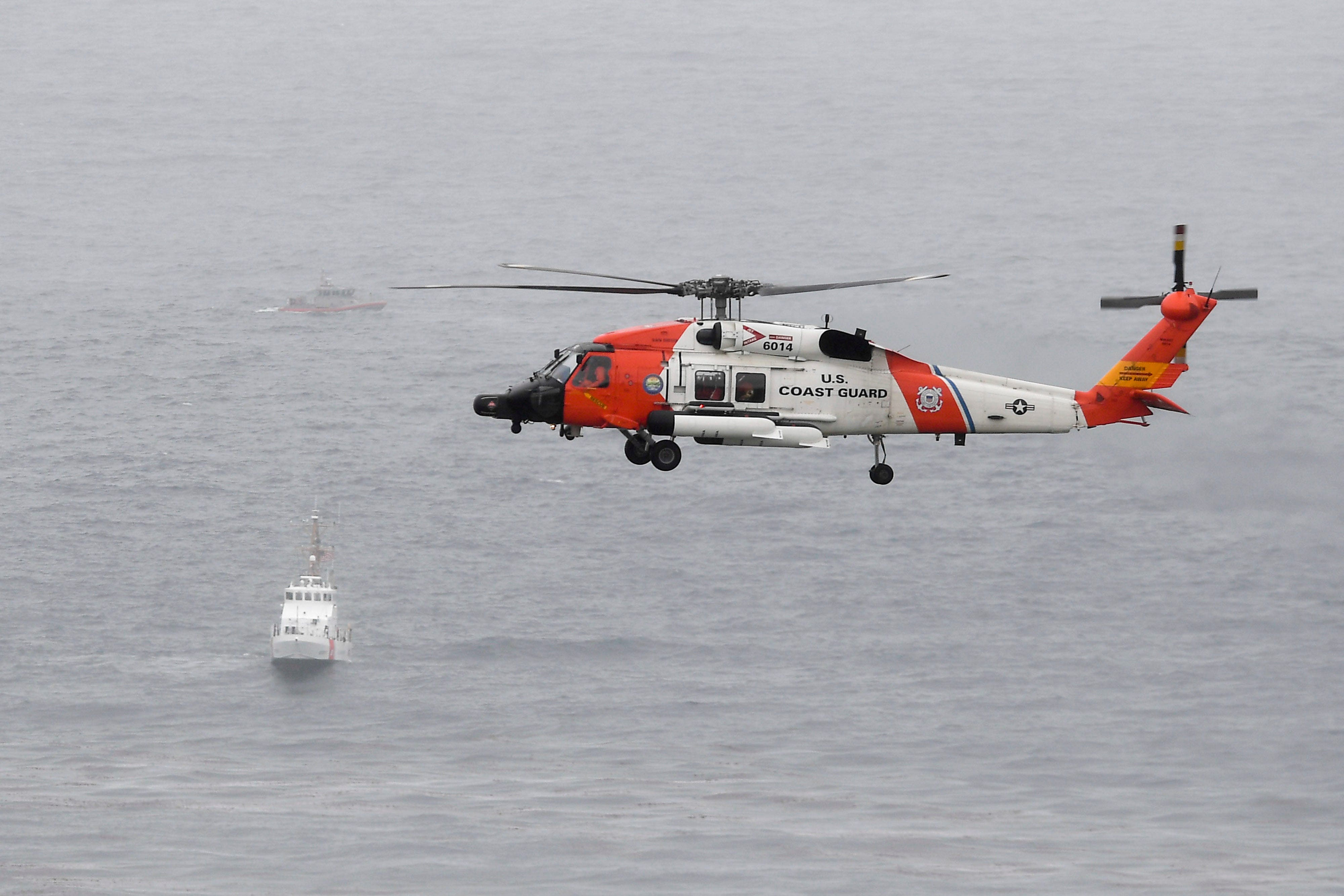