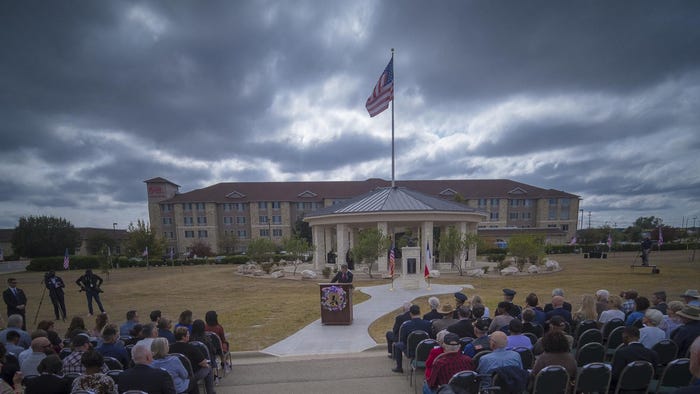 Authorities on Sunday confirmed that the skeletal remains found in a field in Killeen, Texas on Friday is the body of missing Fort Hood soldier Gregory Morales. They are investigating his death as a homicide.

The remains, which were identified with the help of U.S. Army investigators and the Army’s Dental Corps. Autopsy results are still pending to determine the cause and manner of death, officials said.

Foul play is suspected and Army investigators, who are working with Killeen police, are offering a reward of up to $25,000 to anyone with credible information about Morales’ death.

“The First Team is saddened by the news of the passing of PV2 Gregory Morales. His life was taken too soon, and we appreciate his service to our nation,” Maj. Gen. Jeffery Broadwater, commander of the 1st Cavalry Division, said in a statement from Fort Hood.

Morales, who was also known as Gregory Wedel, was last seen in August driving his personal vehicle outside of Fort Hood. He was to be discharged within days after his disappearance, the Army said.

Army criminal investigators from Fort Hood contacted Killeen police Friday about a tip they received about a body in a field.

Killeen police homicide detectives joined Army investigators at the scene with help from a Texas Parks and Wildlife Department search dog to comb the field. The search turned up skeletal remains.

“I just want to thank whoever came forward with the info. We finally have closure and can clear his name,” Morales’ mother, Kim Wedel, told KCEN-TV.

Morales, 24, an Oklahoma native who joined the Army in June 2015 as a motor transport operator, had been assigned to the 1st Sustainment Brigade, 1st Cavalry Division since November 2016, Army officials said.