NEW YORK – Amazon is suing the attorney general of New York in a bid to stop her from suing the company over its coronavirus safety protocols and the firing of one of its outspoken workers.

The company said James threatened to sue if Amazon didn’t agree to her list of demands, including rehiring the worker, Christian Smalls, and paying him and another fired worker large sums of money.

Fitness at home:Apps, online instructors can help keep you on track during COVID-19 pandemic 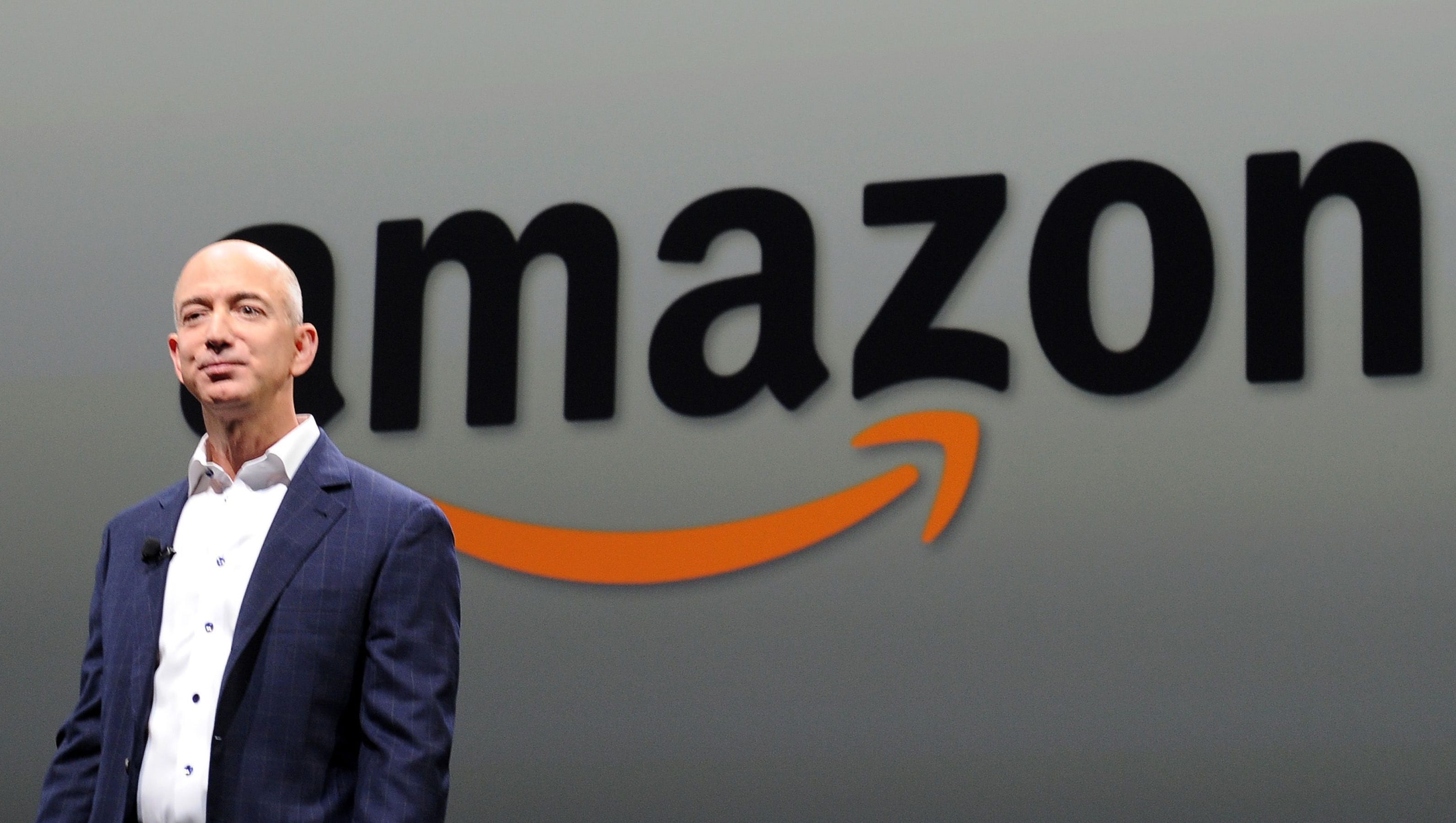 James said Friday that she will continue to review her legal options. In a statement, she called Amazon’s lawsuit “a sad attempt to distract from the facts and shirk accountability for its failures to protect hardworking employees from a deadly virus.”

Amazon defended its COVID-19 safety protocols in the lawsuit, saying it hired experts, added hand-sanitizer stations and signs alerting workers to stay at least 6-feet apart from each other. It also said that unannounced inspections in March and April by the New York City sheriff’s office found the warehouse went above and beyond safety requirements.

Amazon fired Smalls in March after he led a walkout at the Staten Island warehouse to push the company to better protect its workers from the virus. Smalls said he was fired in retaliation and to stop other workers from speaking out. Amazon said it terminated Smalls because he violated social-distancing guidelines.

The company argued in court documents that only the federal government can mandate COVID-19 safety protocols and that the attorney general’s office doesn’t have the legal authority “it purports to wield against Amazon.”

Seattle-based Amazon is asking the court to stop James from pursuing any action against the company, and to declare that she doesn’t have authority on COVID-19 safety measures or to regulate claims that a worker was retaliated against.