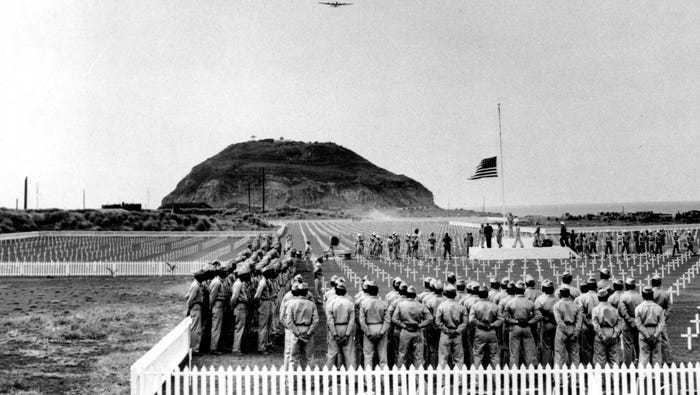 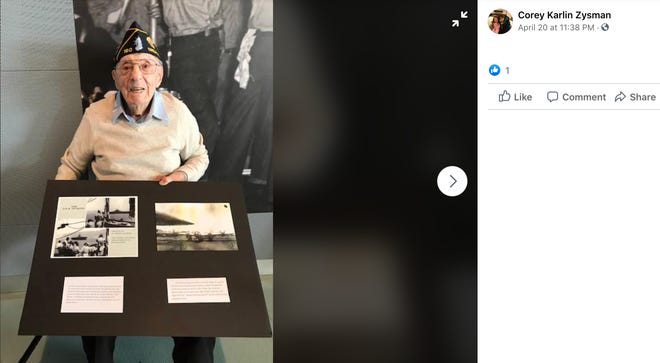 A World War II veteran died of coronavirus, a century after his twin brother died of what was then known as the Spanish flu.

Philip Kahn, who resided in Long Island, New York, served as a sergeant in the Air Force during World War II and co-piloted key missions during the Battle of Iwo Jima. He died at the age of 100 on April 17.

He and his twin brother Samuel, according to CNN, were born on Dec. 5, 1919. Samuel died just weeks later from the influenza pandemic, which infected one-third of the world’s population, about 500 million people, and killed 675,000 in the United States.

The family was able to test Philip Kahn for coronavirus, but didn't get his test results until after his death, CNN reported.

Kahn’s grandson, Warren Zysman, told CNN and WLNY-TV in New York that his grandfather repeatedly warned him about another pandemic happening in his lifetime.

“The one silver lining is that my grandfather will finally have the opportunity to meet his twin brother after 100 years,” Zysman told WLNY-TV.

Following his military service, Kahn later was employed as an electrical foreman and worked on the World Trade Center, CNN reported.

During his funeral service, Kahn's great-grandchildren were allowed to make speeches , WLNY reported, while CNN noted that a fellow World War II veteran who served with him, Sampson Friedman, played the bugle — both distanced from Kahn's grave.

"He had always wanted a large military funeral, but we weren't able to provide that to him," Zysman told CNN.