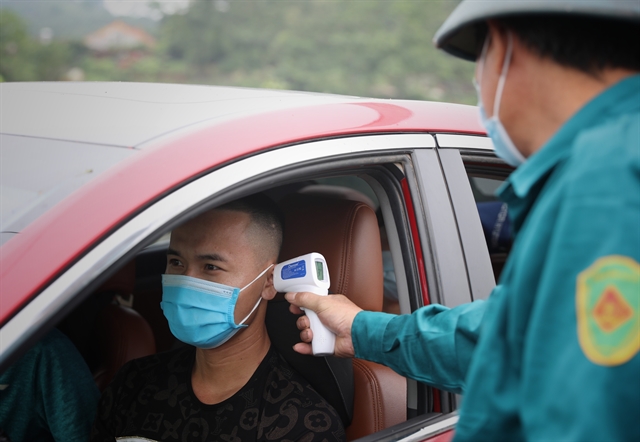 HÀ NỘI — The Ministry of Health announced a total of 73 new COVID-19 cases on Saturday evening, all locally transmitted.

It brings the total number of cases in Việt Nam throughout the pandemic to 5,086.

All the new community cases are patients already in locked-down places or quarantine areas.

There are currently 179,006 people quarantined nationwide in hospitals, medical facilities or their homes. — VNS